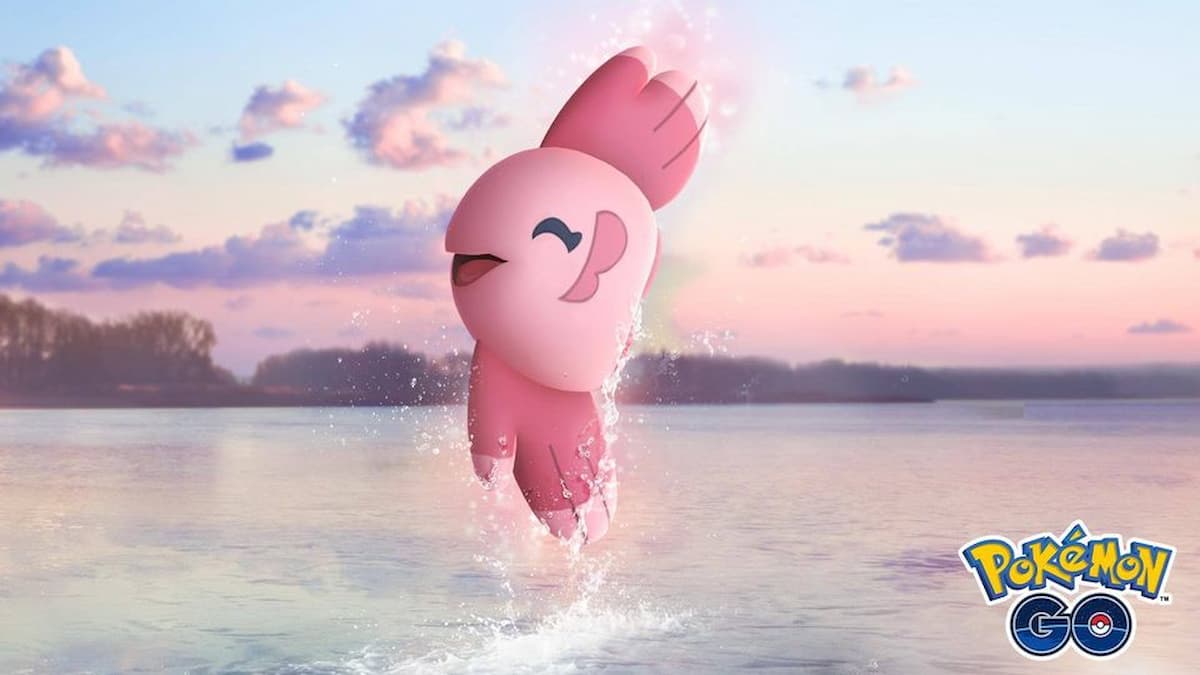 Love is in the air, and there’s a Valentine’s Day-themed Pokémon Go event occurring during the annual festivities. This year, there’s going to be a Collection Challenge, and players will need to capture several Pokémon before time runs out. You can catch these Pokémon in different ways, and you won’t find them the same way.

The Valentine’s event goes from February 14 at 1 PM to February 18 at 8 PM in your local time.

All Pokémon in the Valentine’s Day Collection Challenge 2021

Here are all of the Pokémon you need to capture before the event is over.

There are 11 Pokémon in total featured in this Collection Challenge. It’s the largest challenge so far, where most have had only nine. A majority of these Pokémon you can find in the wild, such as both Nidorans, Plusle, Minun, Volbeat, Illumise, and Luvdisc. The others, though, will prove a bit more complicated.

Umbreon and Espeon are Pokémon that you can evolve from Eevee. You’ll need to have a spare Eevee to evolve, and the Pokémon has to be set as your buddy and then walk them for 10 kilometers. After that, they then need to be evolved during the night or the day, respectively.

The final two challenging Pokémon, Latias and Latios, are available in five-star raids. These are legendary Pokémon, so you’ll need to make sure you have a raid pass available, and you might also want to bring a few friends to help take them down.

Once you’ve captured all 11 Pokémon, you’ll have completed the Valentine’s Collection Challenge. You’ll receive a badge for your effort, and then you’ll be prepared to tackle the upcoming Kanto Tour event challenge, featuring eight unique Pokémon Completion Challenges.