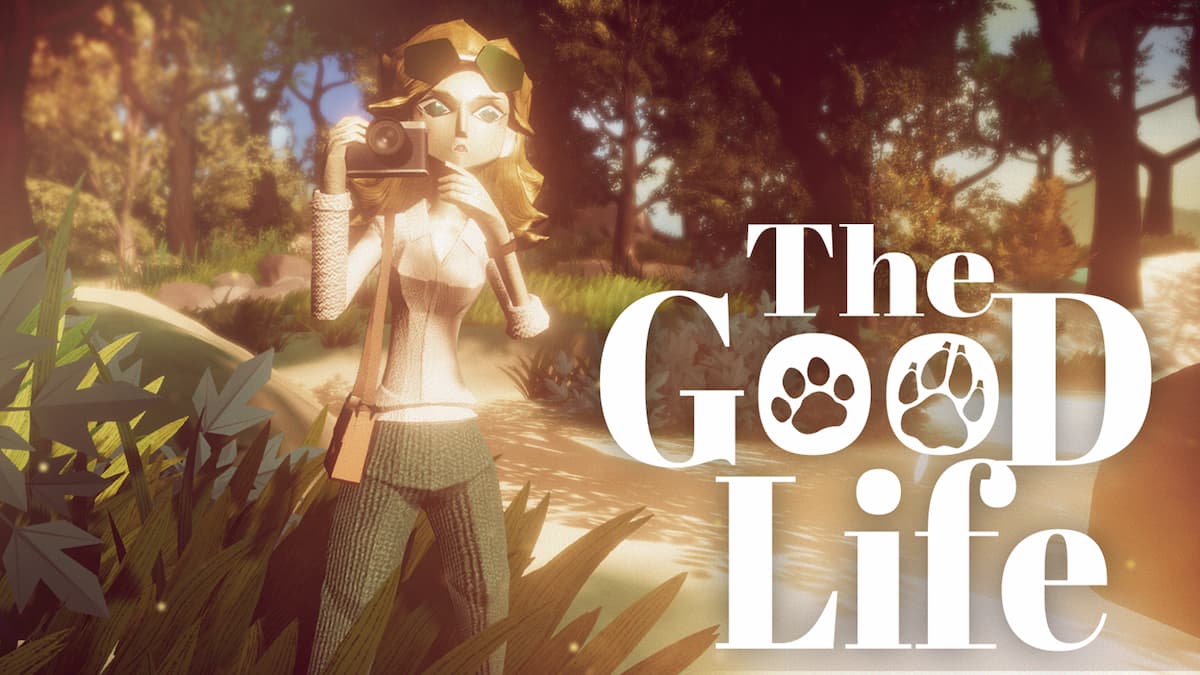 The VIP Photos #1 quest is one of the earliest side quests in The Good Life. It tasks players with taking photos of Rita Barret and William Dickens, then uploading those to Flamingo. Upon uploading both images, the money is automatically transferred to Naomi’s account.

Considering The Good Life is a life simulator with NPC’s having daily schedules that aren’t always set in stone, this guide will detail multiple photo opportunities for Rita and William.

Rita Barret is the easier of the two. Unlike William, her routine appears more set in stone. You can find Rita sitting at the front desk inside the town hall building during normal business hours. If she isn’t there when you visit, we found she typically arrives around noon along with Elizabeth Dickens.

Rita also frequents the Mushroom & Evans café to have dinner with Elizabeth. They both show up at the café between 18:00 and 18:30. Rita’s house is listed on the map, but unlike some other characters, you can’t enter it.

William is less reliable than Rita, making him a tougher target to track down. The first place you should try is his house. If he’s inside, he’ll be sitting in the room upstairs. William also sometimes shows up to the town hall in the mornings around 9:00, though we didn’t find it was a routine thing for him.

If you don’t catch him under either of these circumstances, William sometimes eats dinner with Rita and Elizabeth at the café, showing up around 18:30. He doesn’t always eat dinner with them, however. If William turns out to be a no-show, hang around outside the café. You’re likely to spot him heading home during dinner time, providing the perfect opportunity to snap a pic during his trek or at his house.