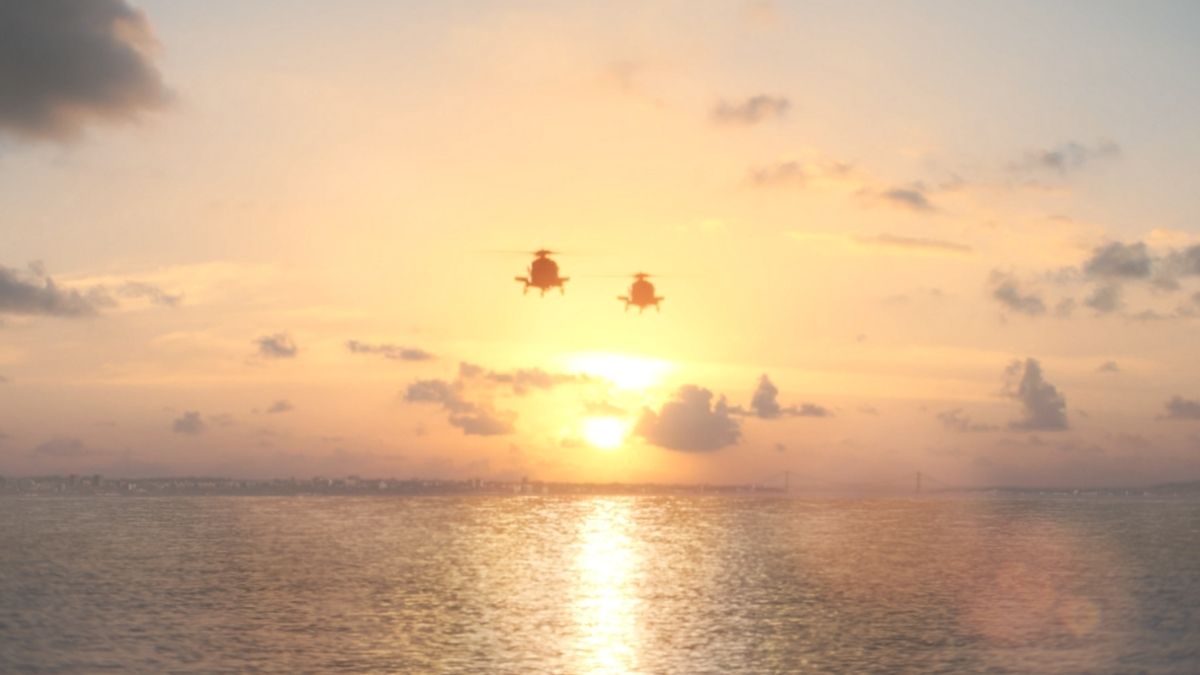 Triangulation missions are relatively simple. You will start off these missions with the task of locating the three Seismic Stations in the area. Of course, you aren’t shown the locations of these stations and need to search the area to discover their locations. Take advantage of recon tools like IQ’s scanner to locate the Seismic Stations quickly. You can also use tools like the scanner grenades to help locate the area Seismic Stations are in. You will typically find at least one near the start of the area. Once you have spotted them, make sure to take out any enemies in the area. This will be important later.

After taking out the enemies, make your way to Seismic Station A. Interact with the equipment to begin the countdown. You will have a minute and a half to run to each Seismic Station and interact with them. If you have defeated the enemies in the areas around the Seismic Scanners, this will be as simple as running to each location. If you haven’t beaten the enemies, you may end up getting swarmed. After you have interacted with all three Seismic Scanners, the mission will be complete, and you will be allowed to move on.