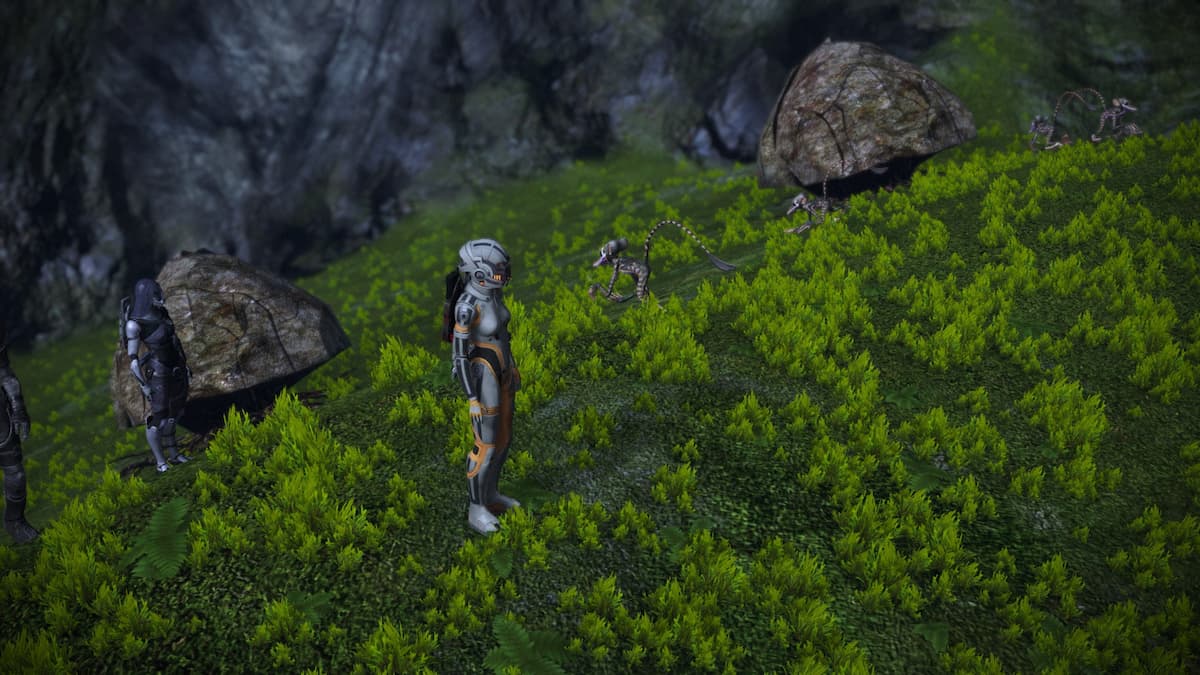 There are several missions you can obtain as you’re exploring the galaxy in Mass Effect Legendary Edition. These are great ways to increase your level, and help improve the equipment of your team. One of these missions is the UNC: Lost Module quest. You’ll need to find a data module on the planet, and unfortunately, a resident of the planet ran off with it.

How to get the UNC: Lost Module quest

You can obtain this quest by flying to the Attican Beta cluster. You’ll then need to fly through the Hercules system. When you arrive at the area, Admiral Hackett will reach out to you and inform you about the situation.

When you’re picking the world, you want to land on Eletania.

Where to find the Data Module

On Eletania, you’ll receive a location where the probe crash landed on the planet. It should right in the center of the planet, closer to the eastern portion of the world.

When you arrive at the Downed Probe, the module device is not inside the probe. Instead, there are several pyjacks, monkey creatures surrounding the location. You’ll then receive four monkey colonies that you need to visit. We’re going to make your life easier. The monkey colony you want to visit is the one in the most northern portion of the planet. Head there, and you’ll find a mine. The device is inside that structure.

Inside the mine, you will not find any enemies. Instead, there are more monkeys. Continue along the path and make it to the far back. There will be two doors for you to go through. You want to the one on the right side. There are two monkeys in there, and the one in the far back will have the data module. Interact with the monkey, and it’ll drop the data module.

After obtaining the data module, return the way you came, and there will be new enemies in the area. They’re Geth, likely the ones the Alliance was spying on using the data module. Clean them out of the mine, and you can return to the Mako. All you have to do now is take back to the Normandy, and you’re good to go.