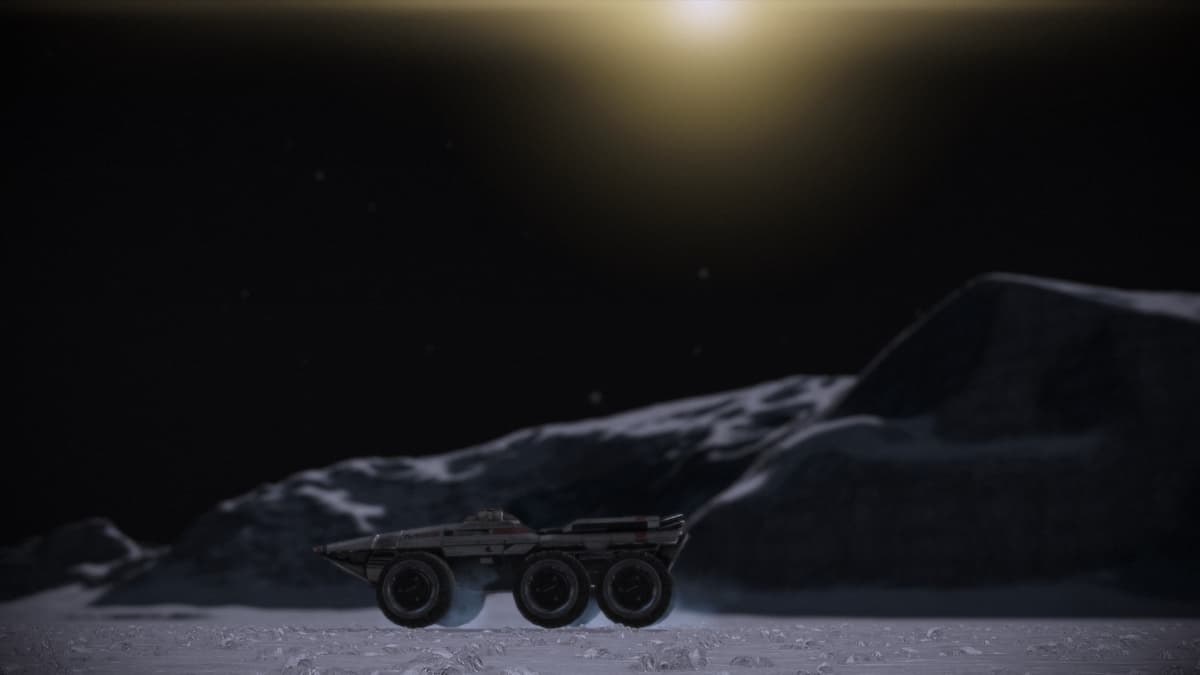 The UNC: Rogue VI side quest you receive in Mass Effect Legendary Edition will be given to you as you’re traveling through the galaxy. It’s given to you by Admiral Hackett, a character you can expect to see quite often in Mass Effect 3. You’ll be given the quest when choosing a new system to travel to on the Normandy, and your character reaches level 20. When you complete this mission, you’ll unlock your Specialization class for Shepard.

Tail would be an excellent squadmate to take with you for this mission.

Where to go to find the Rogue VI

The Rogue VI will be on the Earth’s moon, so you’ll need to travel to the Sol system in the Local Cluster. You can find this location on the south part of the galaxy map. The Earth’s moon will be listed as Luna.

How to shut down the Rogue VI Conduits

The Rogue VI has taken over the Alliance Training Facility. When you bring up your overhead map, it will be to the southwest of your current position.

When you arrive, there will be two turrets on each of the buildings surrounding the facility. You want to make sure you remain in your Mako to take them out before proceeding inside the facility. You need to visit three buildings in total, so you’ll need to clear each one and destroy the VI conduits in the back. A small group of drones are protecting these conduits.

The first bunker will contain several assault drones, which one fire at you with standard shots. You can take them out using Overload to fry their shields and finish them with a few shots from your favorite weapon. Depending on the difficulty you’re playing, the second bunker contains rocket drones, which are much harder to fight as their rockets can eliminate your shields and sometimes one-shot you. You’ll want to remain behind cover for these. The final bunker will be a mixture of rocket and assault drones. We recommend taking out the rocket drones before the others.

Tail is an excellent party member to have during this portions because she can use her hacking ability to control a drone and cause them to fight each other, giving you and your team some assistance during the battle.

At the end of each bunker is a series of VI conduits in the two back rooms. There are four in each of them. After destroying the first one, poison gas will pour into the room, slowly eating away at your health. The second conduits produce shields in front of them that you can quickly break. The third bunker summons a new series of drones you have to fight in the next room.

Upon destroying the last VI conduit, a message will play in binary code, and your specialization will unlock. You’ll be able to pick from two classes, depending on what your starting class.