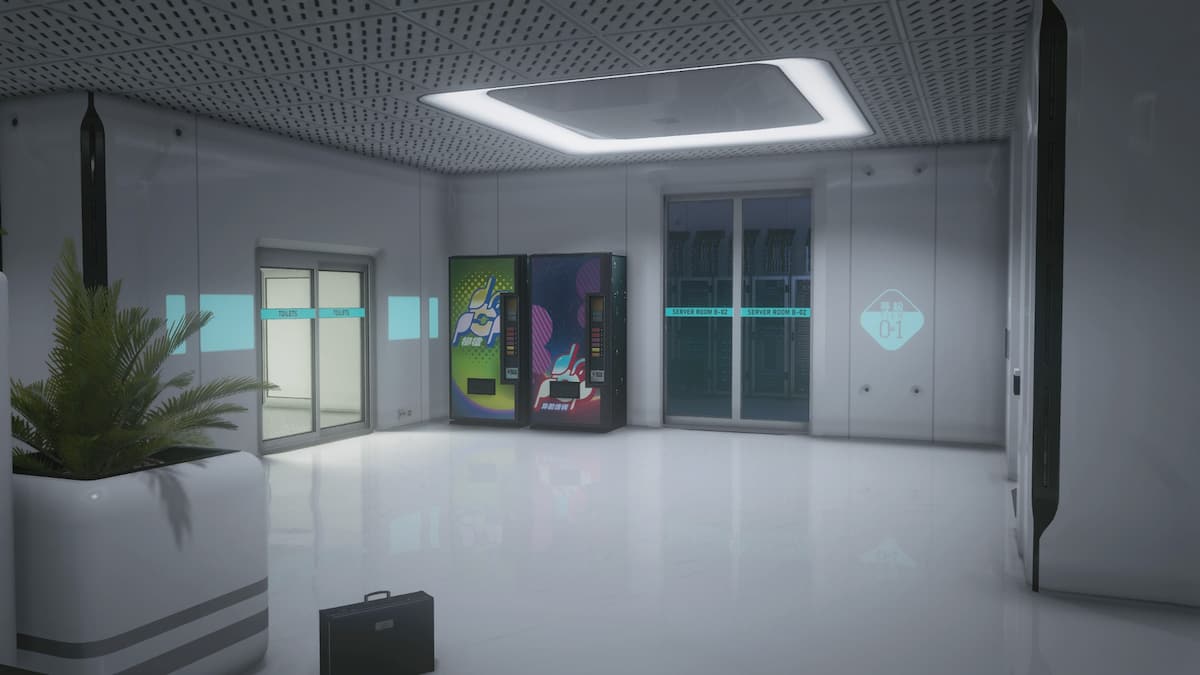 The venting some stress challenge in Congqing in Hitman 3 is one of the game’s redacted challenges. It focuses on you taking down Imogen Royce, and she’s in the lower levels of the mission in the hidden ICA building hidden underneath the dumpling soup restaurant. You’ll need some form of poison, so we recommend starting with any of the poison vials you may have earned from previous missions. We had it smuggled into the ICA facility.

Getting inside the ICA facility

There are multiple ways to enter the ICA facility, such as taking over the identity of Mr. Pritchard or becoming one of the dumpling cooks and sneaking in. We’ve found that taking over the identity of a dumpling cook at the restaurant was a straightforward method. The entrance to the restaurant is in Yuzhong Square, and the facility is beneath it.

When you reach the entrance, make your way inside and look for one of the cooks who primarily hangs out on the restaurant’s right side. They will be behind some small walls, and when they’re alone, you can take them out pretty quick, hide the body, and then assume the disguise. There are patrons in this area, so remaining out of sight is key.

After you have their disguise, making your way to the restaurant’s back, through the kitchen, and down the stairs to the back alley where there’s a large cargo container. The container will have a keypad on it and a guard nearby. The keypad’s code is 0-1-1-8. So long as you the dumpling cook disguise, you should be fine.

Now, make your downstairs through the ICA facility until you reach the point right before the security check. Before going there, turn to the door at the bottom of the stairs that says, “Server Room A-01,” and go inside. There will be a vent you can hack using your camera to access it and enter the security room on the right side. If you crouch down, and you’re careful, you can make your way over to the security officer’s desk that is turned away from you and grab the Tier 1 Access dongle.

From there, return to the front and back to the stairs. Instead of going through the security checkpoint, now, turn around and hack to the door behind the stairs. This way, you can now enter the facility without needing to be frisked. However, you will be trespassing with the dumpling cook disguise.

The next step is to find a new disguise and poison to use against Imogen. Let’s focus on the disguise first, and there’s one available to you on the left side of the stairs, on level -2 of the mission, next to the break room. There will be two employees in there, and before you do anything, take out your camera to hack into the glass panel for that room to make it darker. This way, no guards to the left of the break room can see what you’re doing.

Now that those are tinted, approach the panel to the break room’s left and activate the air conditioner. This will cause one of the employees to come out to investigate. Take her out, and then place her body inside the server room to the left of the break room. Repeat the process for the main, and then assume his identity. You’ll be able to traverse the level much more freely with it.

Force employees to take a break

The goal is to get Imogen to come over to the beak room and be alone. To do this, you need to find a trio of employees working around several computers, hack their displays, and force them to all take a break. They’ll make their way over to the breakroom after you do that, and then when Imogen passes their workstations, she’ll come to yell at them in the break room.

After Imogen yells at them and tells the workers to get back to work, she decides to break herself. That’s when you go over to the room where you stashed those two bodies from earlier and place the poison inside the vent unit. Once the poison is in the system, walk over to the air conditioning unit, and turn it on. With Imogen in the waiting room, she’ll breathe in the poisons and die.