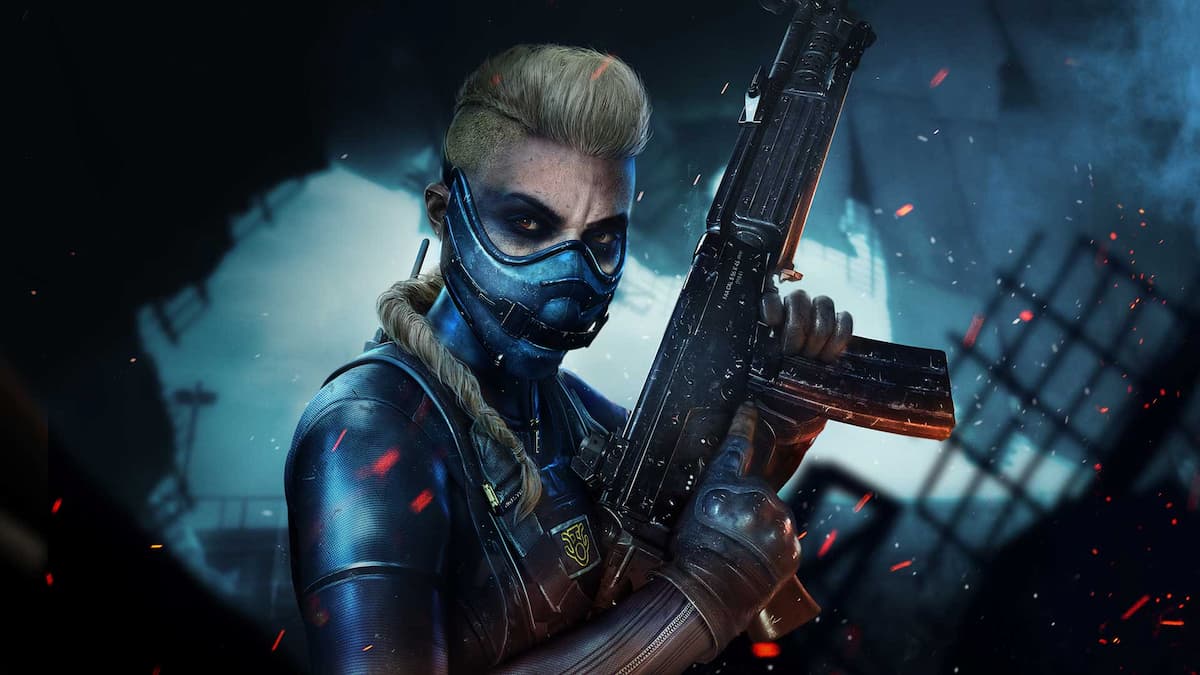 Wraith is the new operator that has arrived to Call of Duty Black Ops and Warzone. You can unlock her by purchasing the Season 3 battle pass for 1,000 Call of Duty points. You gain access to her and her two operator missions, Infiltration & Sabotage, and From the Ashes when you do. You have the option to complete both of them by using her in multiplayer mode or Call of Duty: Warzone.

When attempting to complete these operator missions, you need to be using Wraith.

These are all of the tasks and rewards for completing the Infiltration & Sabotage operator mission.

You need to complete all of these objectives in the correct order they are listed. After completing one of them, you’ll receive that objective’s rewards, and then you gain access to the next one.

The first objective can be completed in any map or game mode. You should find it relatively straightforward, but you want to be carrying a melee weapon with you, so having access to one at all times will make it easier. Try completing this one in any of the multiplayer maps. Some players might be limited in their melee weapon selection.

The third objective requires that you have the Gung-Ho or Double Time perks equipped when you eliminate 25 enemies. You can do this in Warzone, but you’ll need access to one of your loadouts, and it has to be Double Time. The perk does not affect Warzone.

The final objective for this challenge requires you to use a Tomahawk or a Throwing Knife on enemies during a battle. These are precise weapons, best used at medium range. You’ll need fast reflexes to use them, and for those who only have Warzone, there are plenty of these items scattered all over the maps.

These are all of the tasks and rewards for completing the From the Ashes operator missions.

The first objective requires that you use a pair of pistols against enemies. In Warzone, most players stick with an automatic rifle or SMG to gun down opponents, but if you can surprise them, you should be able to take them out before they know you’re there.

The second objective is to recover 1,500 total health using a Stimshot. There are several of these all on the Warzone map, and you can quickly throw your character in the poisonous fog and then use one if you’re clever and quick. You don’t want to be caught out by an enemy player doing this on the edge of the map.

The third objective requires you to create a customized SMG using the Drum magazine attachment. When you’re playing Warzone, you’ll have to find a customized loadout to throw on your character, adding a bit more difficulty. You’ll want to do this on the smaller maps and try to stick to buildings to maximize the damage the SMG can do.

The final objective is to eliminate an enemy without ever taking damage. You’ll likely want to use a sniper rifle to complete this challenge because the long-range weapon offers you the best chance never to be spotted by your opponent and taking them out. The downside is most players will likely run with another party member, which means they will likely bring them back up. You should be prepared to take them out twice.