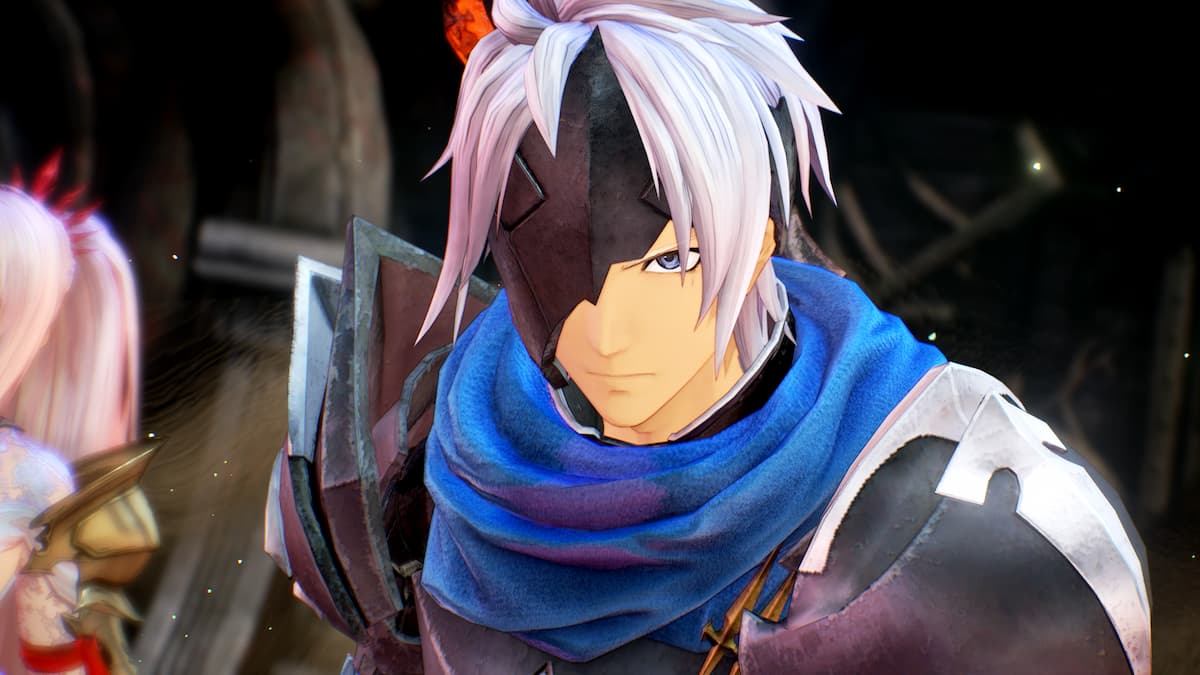 Veterans of the Tales of Arise series will notice something shortly after they start playing, cooking has changed. You can no longer cook at any time, and may only cook when you are resting at a campsite, or at an inn.

When you arrive at an inn or campsite and interact with it, you will be asked if you want to cook anything. Selecting yes will bring you to a list of dishes that you have the recipe for. The character you cook with is also very important. Each character will have dishes that they can cook better, so pay attention to which character you pick to cook a dish.

As long as the right character cooks their favorite dish, they can imbue it with additional traits, like a long effect duration, or perhaps a stronger effect.

How to get new Recipes

While you start the game knowing some basic recipes, you will want to get more as the game goes on. To get new recipes in Tales of Arise, you will need to finish specific quests. These quests are marked by an envelope icon on the map, and sometimes the rewards for them will be new recipes.

Other recipes can be earned by completing the main missions or defeating certain enemies. For example, the Vegetable Juice recipe can be earned by defeating Bureau Agent Law in the “Land of Glistening Brilliance” main quest. Finally, it is possible to find recipes in chests that are scattered through the world, so player should ensure they are opening any chests that they find.