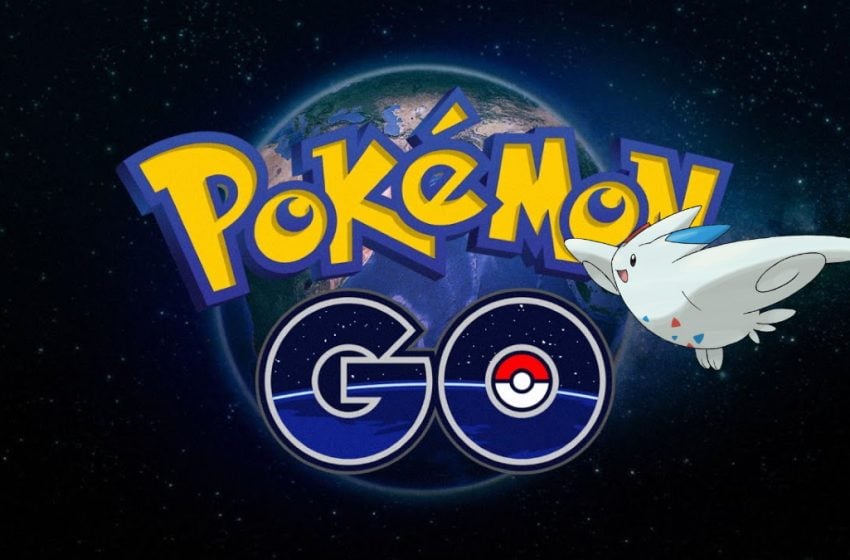 Background via Niantic, Togekiss via The Pokémon Company

Some Pokémon are stronger than others, and in Pokémon Go, you need to think about how to approach each fight properly. It would be best if you certainly planned things out when participating in the Master League, where you need to think about some of the best teams available, such as fighting a Dialga. A notable Pokémon you might face is Togekiss.

Togekiss is a Flying and Fairy-type Pokémon with a max CP of 3,332, an attack of 225, a defense of 217, and stamina of 198. While it is a powerful Pokémon, it has plenty of weaknesses, and they include Electric, Ice, Poison, Rock, and Steel-type attacks. You have a variety of choices available to you, meaning you can take several approaches to prepare to fight Togekiss.

Notable Pokémon you can use against Togekiss include Metagross, Magnezone, and Tyranitar.

Metagross, a Steel and Psychic-type Pokémon, remains a solid choice, primarily because it’s resistant to Flying and Fairy-type attacks, and it has a great defense. Having a Metagross in your party is always a resounding choice. If you can build it, you want it to know bullet punch, meteor mash, and psychic. If it knows earthquake, that’s probably better, but bullet punch and meteor mash are far more critical to take it down, and earthquake does give it range against other Pokémon.

With Magnezone, a Steel and Electric-type Pokémon, you want to use it more of a fighter. Magnezone has plenty of defenses, but most Togekiss players are going to have a Ground-type with their Togekiss, and Magnezone is doubly weak to it, so prepare to switch it out fast if your opponent brings out a Swampert or Groudon. To maximize its damage, you want your Magnezone to know spark, wild charge, and mirror shot. A Magnezone with flash cannon is alright, but it’s a relatively slow attack, leaving it open for counters.

The final choice you might want to consider using against Togekiss is Tyranitar, a Dark and Rock-type Pokémon. Of the three, Tyranitar might be the bold choice, and while it is a good choice if it knows smack down and stone edge, you may want to be wary. It is weak to any of Togekiss’ Fairy-type moves, which could put you on the defensive, but Tyranitar is a good choice to use against other Pokémon the trainer could have in their line up. If you’re feeling risky, don’t be afraid to throw a Tyranitar to take it down, but you might want a supportive choice to assist you, and reserve Tyranitar.

For those unable to bring in any of these choices, don’t worry too much. Luckily, because Togekiss has so many weaknesses, you have a wide variety of options available at your disposal. You can bring in Raikou, Dialga, Rampardos, Zapdos, Mamoswine, Electivire, Golem (Alola), Excadrill, Gigalith, and many more. You can cover your bases pretty well with Togekiss, but you need to plan your team for fighting one, and other Pokémon designed to support it in a three-on-three Pokémon battle.

You might find Togekiss fairly often while fighting in the Master League, where it can battle and damage several of the Dragon-type choices in the league. While it has several weaknesses, you expect to overcome it with proper planning and a reliable team.