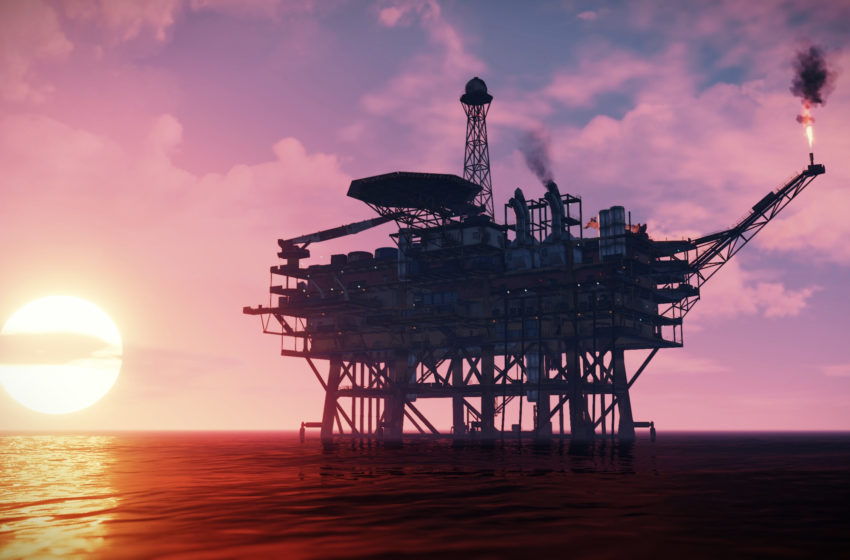 Assault rifles are a great weapon to use in Rust, and they’re an excellent way to make it in the PvP scene in the game. While it has a decent amount of recoil, it’s a high-tier weapon sought out by all players, and it’s something you want to make sure you have in your arsenal. Many groups in Rust refer to their number of assault rifles as their overall strength compared to another. You can craft them or obtain them several locations in the game, but it does come with plenty of risks.

To craft an assault rifle, you need four ingredients: 50 high-quality metal, 200 wood, one rifle body, and four metal springs. Wood will be the easiest obtain among the core resources. The metal springs usually are stashed inside of crates you find around the map. You can find high-quality metal all over the game, primarily from elite tier crates, loot crates, supply drops, military crates, or oil rig scientists. Alternatively, you can recycle the material from other high tier weapons and items. Rifle bodies are also available in these same locations, but mostly show up in locked or elite tier crates. Once you have all four items, you need a level 3 workbench to craft it.

For those who don’t want to focus on crafting, there’s always a chance you can find an assault rifle at one large bases. They commonly show up in oil rigs, cargo ships, or other tier 3 monuments. Visiting these locations is a gamble, though. You have an increased likelihood of encountering other players at these locations due to the types of items you can find. It’s better to visit these locations when you hear gunfire or explosions because you can wait for an opportune moment to intervene when the already attacking group is weak, and you can steal the loot from them.