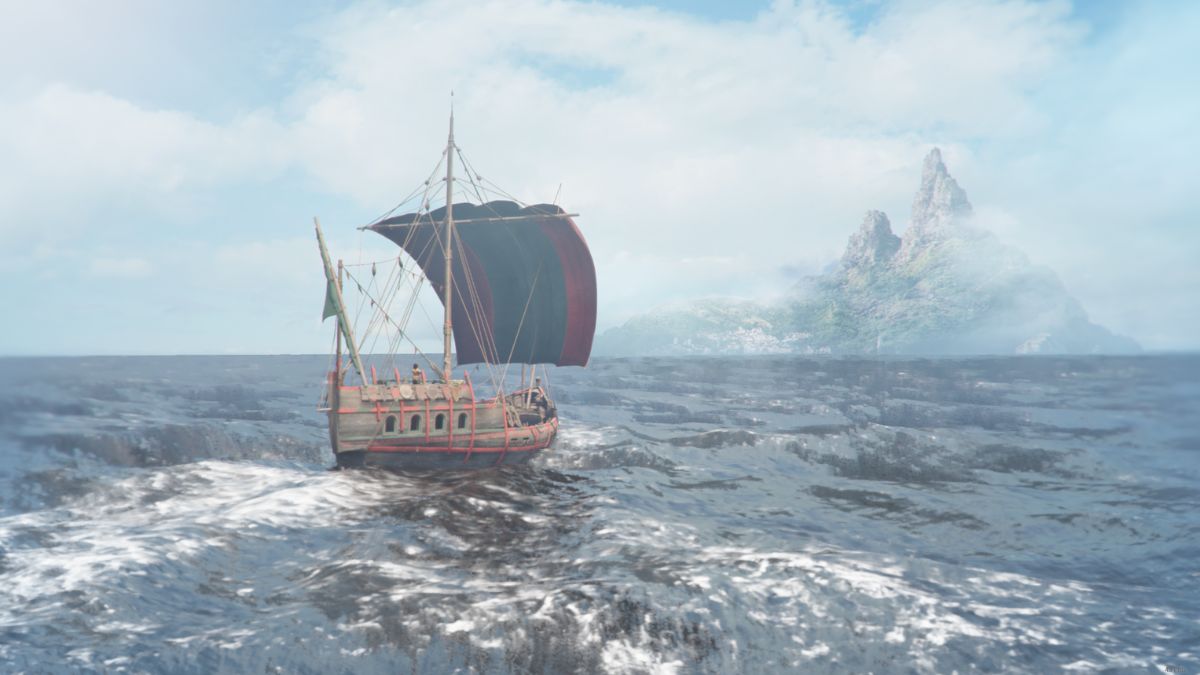 You will learn how to craft Exstinguis during chapter three of Plague Tale: Requiem. After progressing through the chapter for a while, Lucas will share the recipe with you after finding some Saltpetre lying around. After learning the recipe, you will be able to craft more Exstinguis using one Saltpetre and one Sulfur. Saltpetre can be recognized thanks to its white color. Each time you craft Exstinguis, you will get two added to your inventory.

Exstinguis can also be used in combat. Take hold of some Exstinguis in your hand and throw it at an enemy to stun them for a brief moment. This is especially useful against armored enemies so you can get behind them and break their armor. If you run out of Exstinguis, you can substitute with bags of Saltpetre that you can find around the map.