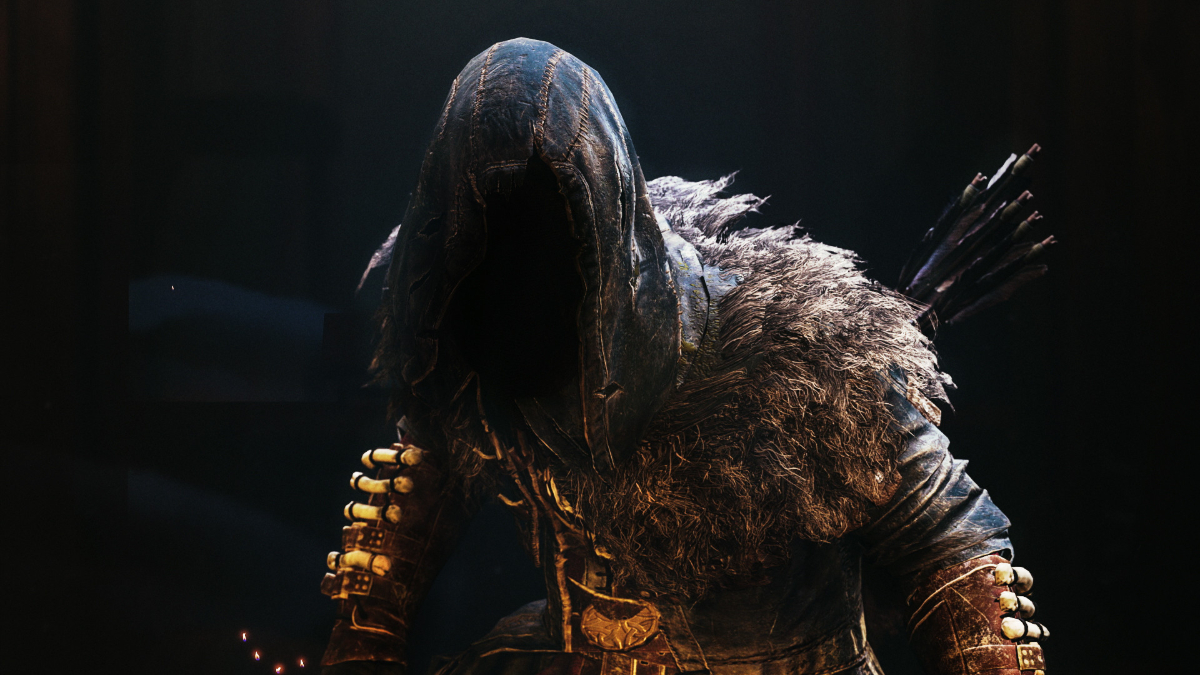 Hood: Outlaws and Legends offers cross-play, which allows you to compete against players on PS4, Xbox, and PC. However, if you want to stick to your own platform, there’s a way to turn it off.

How to turn cross-play on and off

By default, cross-play is turned on for Hood: Outlaws and Legends, so if you don’t like that, follow these steps. Pause your game and get to your options. Under gameplay, go all the way down to the bottom of the list and you’ll find cross-play matchmaking. There is a toggle to turn it either on or off.

We wouldn’t recommend turning it off

On a Friday afternoon, we tried to connect to a game while cross-play was off on PC, and the results were pathetic. We did not match up to a game after 4 minutes of waiting and gave up. It seems as if the game isn’t designed to be played this way as when we turned cross-play back on, we were literally matched up in a second. One second. Take that in. We simply would not recommend any Hood player to turn off the cross-play feature in the game. Other platforms like the PS4 and Xbox may vary, however.