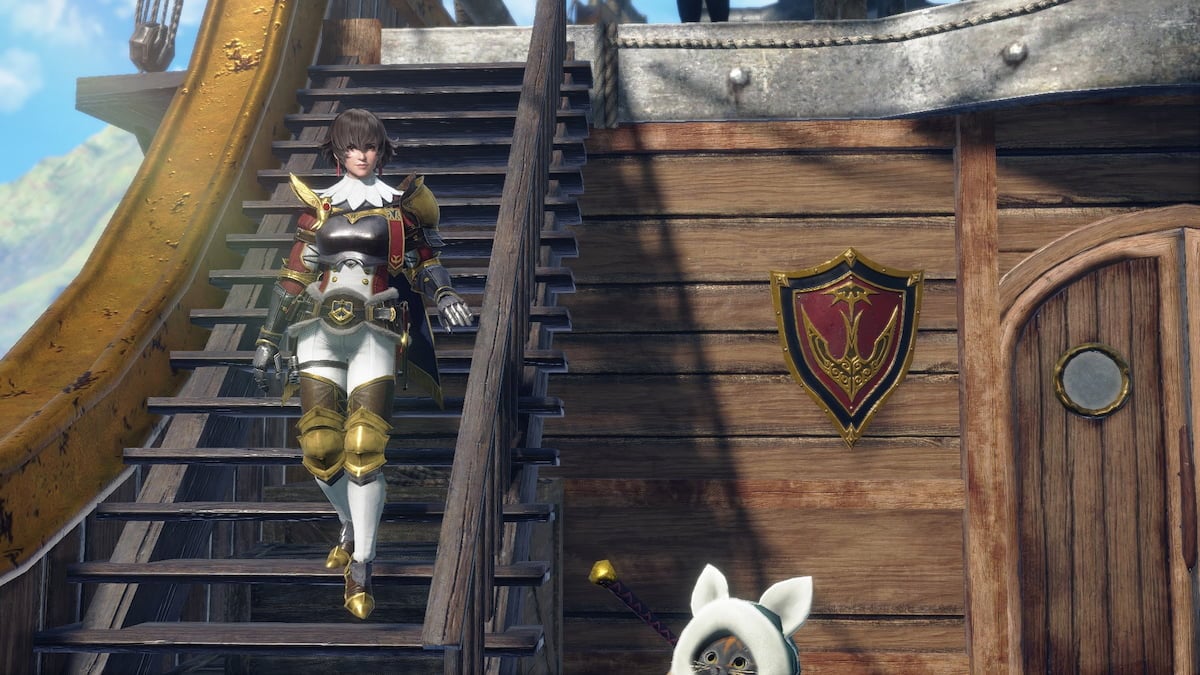 Bleeding in Monster Hunter Rise: Sunbreak is a status effect that can occur to your character. It will happen when a monster hits you using a particular attack during a battle, removing a small chunk of your health and slowly draining it whenever you move. You want to be careful while you have this status. This guide covers how to cure Bleeding in Monster Hunter Rise: Sunbreak.

How to remove the Bleeding status effect

When you receive the Bleeding status effect, the best thing you can do is use your Wirebug to move away from the fight. You want to create a good amount of distance away from the monster you’re fighting. This is easier said than done when you’re fighting by yourself, but you should be able to do this while hunting in a party.

After you’ve distanced yourself away from the target, the next thing to do is to stop moving. You need to ensure your character is not moving while the Bleeding status effect is happening. You will lose health if you move, making the problem worse. With your character remaining motionless, the Bleeding effect should disappear after a few seconds. It typically disappeared somewhere between five and 10 seconds after we stopped moving. You can also speed up this process by crouching down.

The effect can be difficult to maintain because you might have an angry monster to deal with simultaneously. Hopefully, your allies can protect you as you deal with the effect, and you all don’t share it.