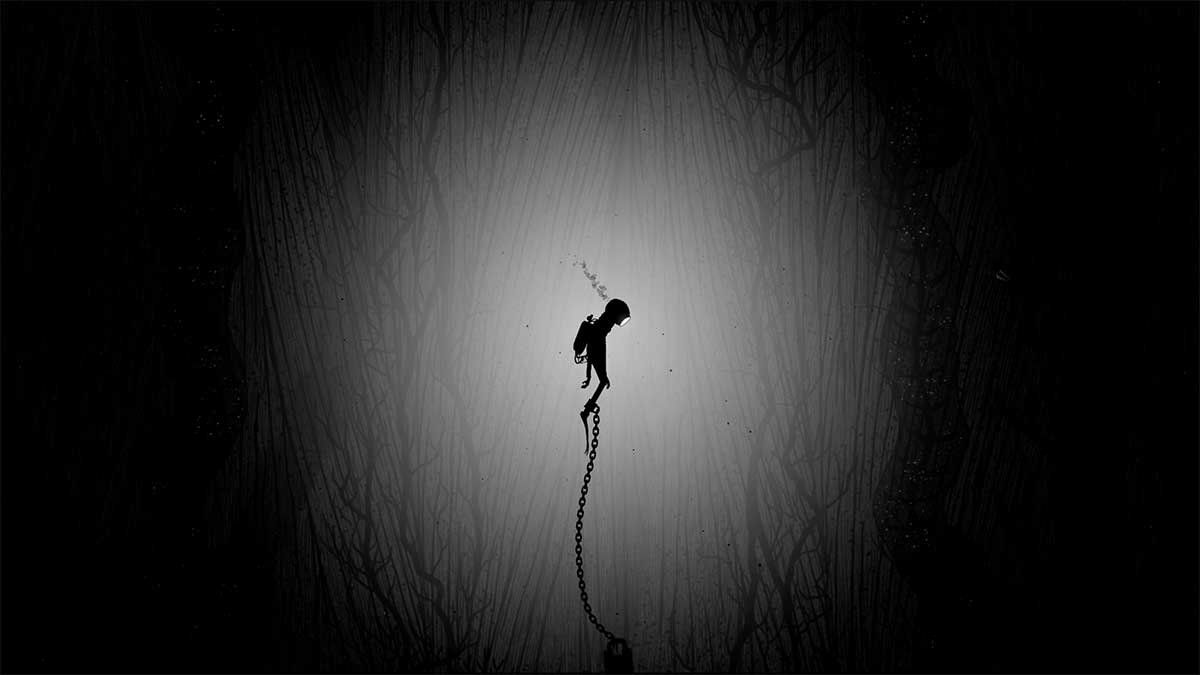 You’ll spend a lot of time swimming around as various fish attempt to progress through new avenues or out of the way paths in Silt, as was made clear by its reveal trailer. However, sometimes there just isn’t a clear path to progress down. This guide explains how to cut the ropes and chains that can block your way, allowing you to see all that Silt has to offer.

To cut ropes and chains, you need first to possess one of the small fish with big jaws. They look a bit like angler fish but without the lures. You can possess any fish by holding the possession button, “B” on Nintendo Switch, and directing the light tendrils towards the fish you want to possess. Then, when you release the button, you should have the fish under your control.

Once you’ve possessed one of these fish, swim them into the ropes and hold the ability button, “Y” on Nintendo Switch. This causes the fish to start to bite. Any ropes or chains in front of the fish will be cut, meaning you can swim the diver through the space where they were. Sometimes, ropes also hold items back or open up paths for new interactions, such as smashing rocks with a charging shark. You’ll have to take a closer look to figure out the full solution to puzzles as you progress.

Chains and ropes are used in many puzzles throughout Silt. However, not all of them need to be cut immediately. If you’re struggling to find a fish to possess and cut the ropes or chains with, you need to explore the area and find one. Sometimes, these fish are locked behind other puzzles, meaning you’ll need to work your way through the entire room and solve a few puzzles before you can do the easy part, cutting the rope with the fish. At least one puzzle in the game gives you false hope of an easy solution by placing rope at the entrance, so don’t ever be fooled into thinking a room will be simple.