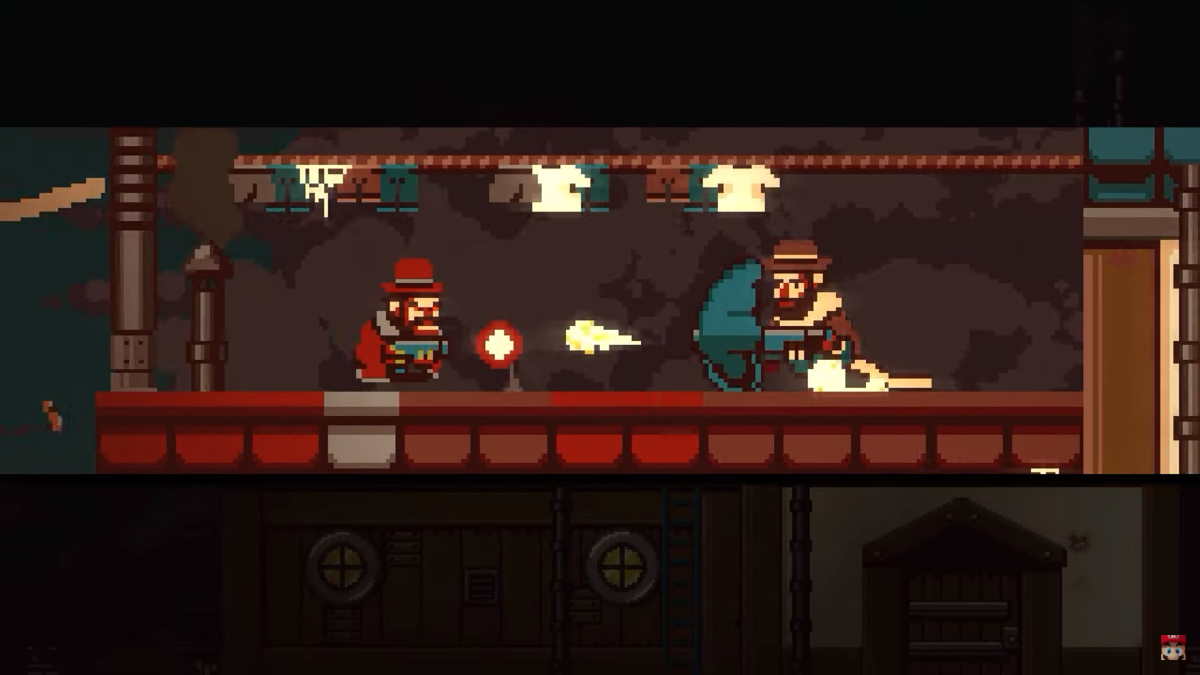 The Nintendo Indie World Direct on May 11 had a lot packed into its 20-minute presentation. This is your one-stop shop to discover everything that indie developers announced on Nintendo Switch. There are updates to games we already knew about below, along with brand-new announcements for the platform. No, Hollow Knight: Silksong and Sports Story were not to be seen.

The Showcase began by giving us an update on the colorful life-sim/adventure/creature collection game Ooblets from Glumberland. We got a good look at everything we’ll be doing in the game, including dance battles, farming, and some of the locations to explore. Ooblets releases in the summer.

Batora: Lost Haven, a top-down story-driven action RPG game from Team17, is releasing this fall. It sure looks difficult.

ElecHead is from from NamaTakahashi, and it’s a puzzle-platformer developed by just one person. You throw your head to trigger objects in the NES Mega Man-esque stages. Elec Head releases this summer.

Shoot and move to the beat in vibrant co-op (up to four players locally or online) action top-down looter-shooter Soundfall from Noodlecake. You’ll need to save Symphonia to the song of your choice in each stage. Get the timing right and your power increases, with a detailed skill tree. It’s out now.

Totally Accurate Battle Simulator is releasing on Switch. TABS, as it’s commonly known, gives you the freedom to create and watch large-scale battles with rag-doll physics almost entirely for laughs. You can make your own units to fight in wobbly battles. TABS releases on Switch this summer.

Devolver Digital has announced the side-scrolling action shooter Gunbrella. Gunbrella releases in 2023, and it looks big, atmospheric, and seems to offer plenty of upgrades for the titular gunbrella, which you’ll use to shoot and glide your way through the map with.

We Are OFK brings an indie band to the Switch in an emotional-looking episodic — with new episodes each week — adventure game filled with playable music videos. The first episode releases this summer.

Silt, from Fireshine Games and Spiral Circus Games, takes us on a spooky hand-drawn underwater adventure. You can possess and take control of various different sea creatures, too. It releases on Switch in June.

Mini Motorways is making its way from Apple Arcade onto the Switch. There are daily and weekly challenges to complete in this sequel to Mini Metro. The road-management game releases on the eShop today.

Wayward Strand from Ghost Pattern takes you on a mysterious journey through a flying Australian hospital. A detective game that promotes multiple playthroughs. The game releases on Switch July 21.

Cult of the Lamb

Cult of the Lamb from Devolver Digital asks you to fight through dungeons and build your village when it releases on Switch later this year.

The Indie World Showcase ended with a sizzle reel of incoming indie games, including Card Shark, Idol Manager, Cursed to Golf, and more. Skip to the end of the full Indie World Direct above to see them all in action. The games announced are as follows: