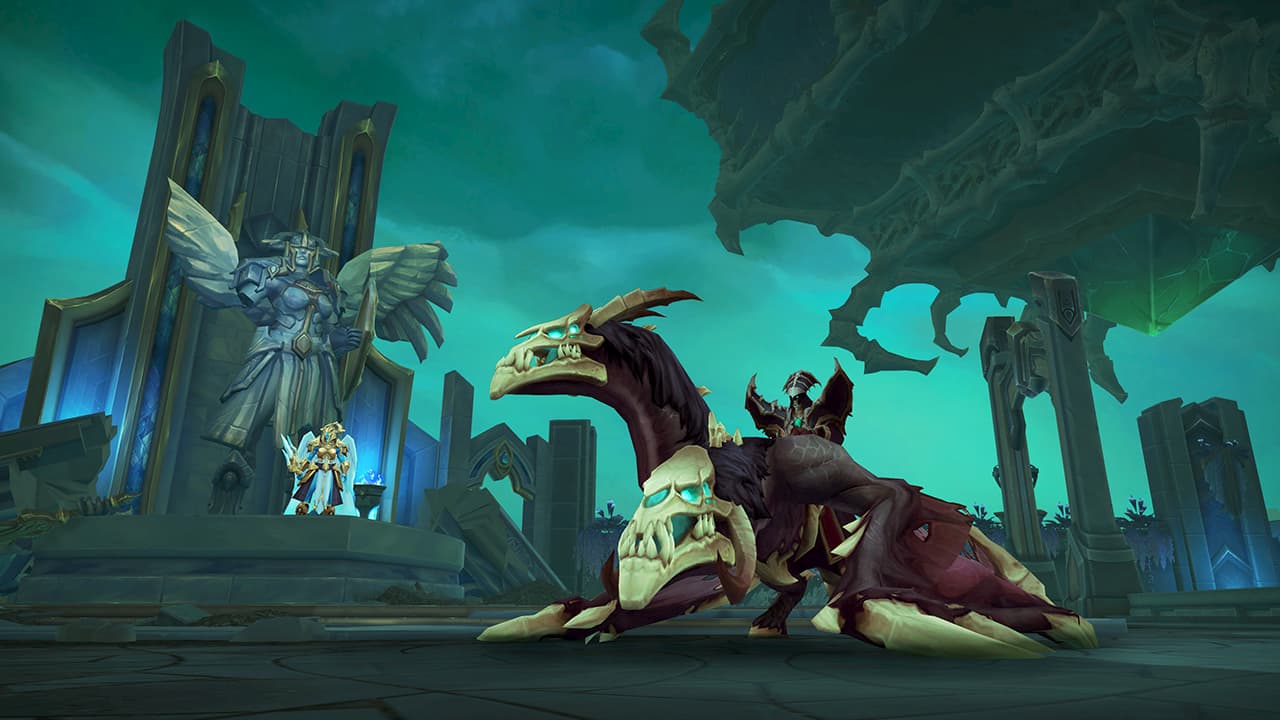 There are certain words you just don’t like hearing in World of Warcraft. “Unscheduled maintenance,” “DdoS,” and “Leeroy Jenkins” all conjure feelings of anxiety and frustration across the board. In the Shadowlands expansion, there’s another word that pops up every few weeks that sends shivers down the spines of Mythic+ dungeon players everywhere: Bolstering.

WoW defines Bolstering as the following: “When any non-boss enemy dies, its death cry empowers nearby allies, increasing their maximum health and damage by 20%. Stacks.” This can spell disaster so quickly inside a Mythic+ dungeon that your tank and healer won’t know what hit them. While the Bolstering effect does not count toward other mobs that spawn as part of a boss fight, it will take hold if you drag an enemy into a boss encounter.

There are two key things to remember when Bolstering is in play. First, the ability stretches to a 30-yard radius surrounding the enemy that dies. Second, this ability can stack as many as 31 times, spelling near-instant death if you aren’t aware of your surroundings.

This means your runs through Mythic+ dungeons must be as coordinated as possible. There is little room for error, and you must make sure your group is killing enemies either one at a time, with no additional pulls, as far away from each other enemy as possible. If group combat is unavoidable, you’ll need to kill each enemy within microseconds of each other. No matter how skilled your tanks and healers are, they won’t be any match for an enemy that suddenly benefits from a handful of Bolstering stacks.