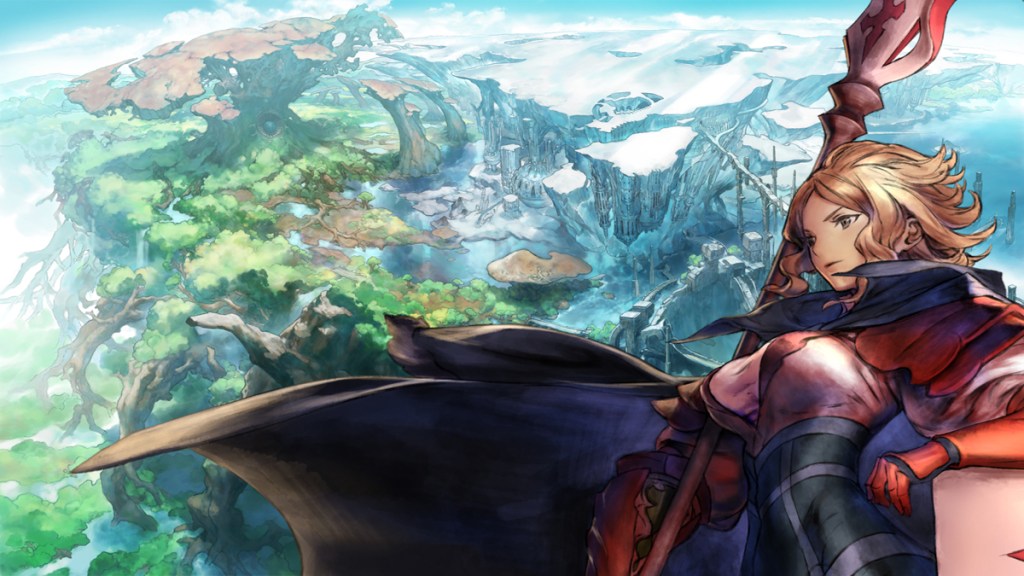 Astrae are the bosses inside Astria Ascending’s dungeons. You’ll throw down with a number of them throughout the game, and one of the most challenging is Argon. Argon, the Aries Astrae, is found in the Oasis near the Aries Temple. To quickly earn a victory in this fight, you’ll want to focus on ice and physical attacks.

Argon is a grotesque hybrid, a goat-like creature that uses fire attacks, ranging from hitting the entire party to single characters. It has several forms and will transform once it drops to zero hit points. In its first stage, it is weak against ice and absorbs fire. Before going into the fight, your party should include characters who can use ice and physical attacks. If you continuously use ice attacks, you’ll wear it down quickly.

After its first form, you’ll have to fight it three more times. Your tactics should then change to using physical attacks as it becomes resistant to ice attacks. One of the best strategies you can use at this point is to summon Anun. Anun deals physical damage and can take down Argon in no time at all. Each hit it scores on the transformed Argon will increase the party’s Focus by two. So, you’ll have plenty of Focus to empower Anun’s attacks. Characters who rely on physical attacks will do just as well.