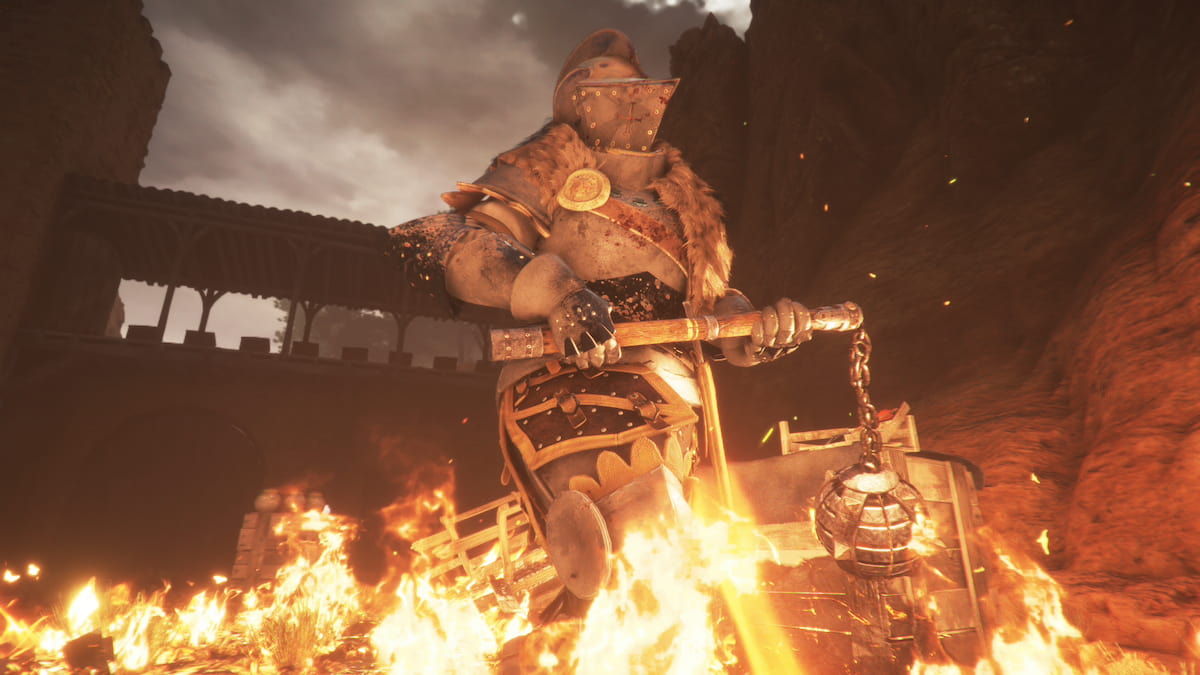 Armored enemies are the most formidable adversaries payers will come across in A Plague Tale: Requiem. These foes are completely covered in full plate mail armor and can’t be damaged with conventional attacks. Facing off against them will require all of your resources and clever use of your surroundings. This guide will explain how to survive and succeed against armored enemies in A Plague Tale: Requiem.

How to defeat armored enemies in A Plague Tale: Requiem

Armored enemies will first show up in the sixth chapter of A Plague Tale: Requiem. This chapter is called “Leaving All Behind.” During the Hunting lesson section, you will face off against armor-clad enemies. You can use your weapons and environmental traps to slow them down or stun them, but even being lit on fire won’t defeat them without destroying their armor first.

As you can see from the picture above, armored enemies have one weakness you must exploit if you hope to take them down. Their armor is held in place with a hook, similar to the ones holding up various bridges and hanging objects. You must flank an armored enemy and break this link. Once an armored enemy is stripped of their heavy armor, you can attempt to finish them off.

The best way to flank them is to cause a distraction or blind them. Using tar to slow them down or lighting them on fire will hold them in place for quite some time. This is the best time to circle them and break their armor off. Once the armor is broken, a shot from your crossbow, sling, or fire will finish them off.

You have to make sure you don’t let an armored enemy close the distance. If they do, it will trigger an instant finisher, forcing you to restart the battle. Take advantage of Amicia’s tools and traps to dispatch armored enemies efficiently.