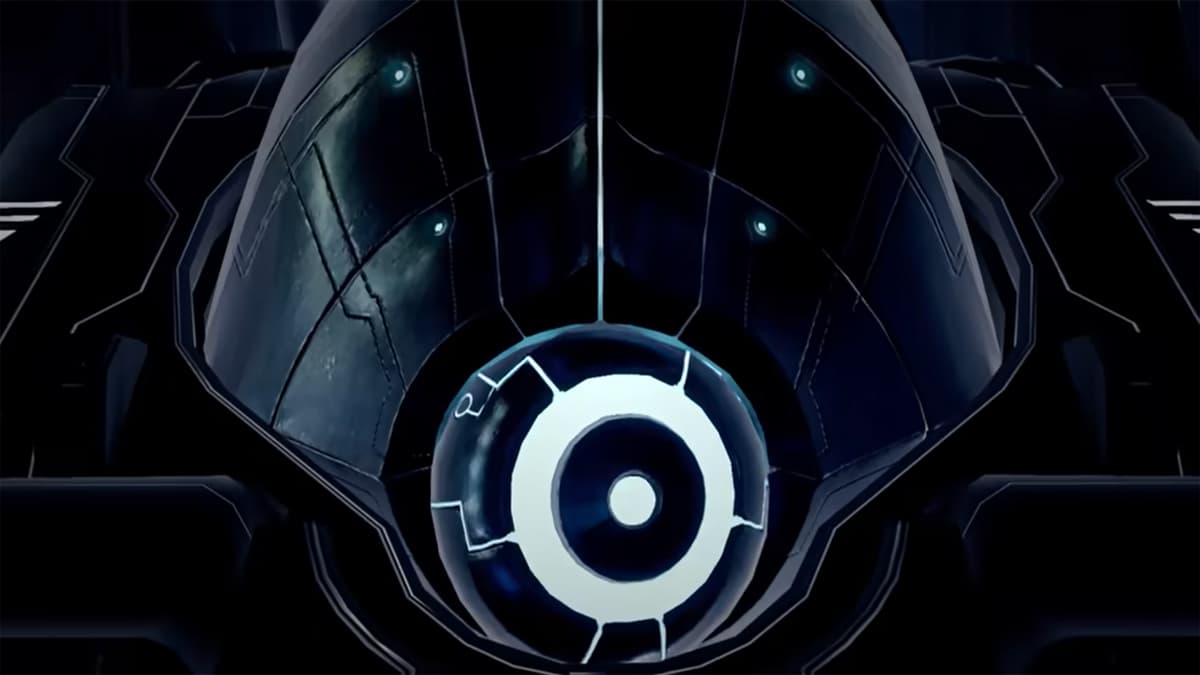 You’ll encounter several boss fights in Metroid Dread, one of which you’ll face several times. Central Units are a reoccurring enemy in the game and ones you will have to defeat again and again in order to move forward. Defeating them rewards Samus with the Omega Cannon, the only way to defeat the EMMI.

Central Units are floating AI brain creatures with a central eye. They can be found in the Central Unit areas marked on the map. You’ll have to dodge EMMI on your way to the room they are in. It can be a difficult challenge as the robots stalk Samus through their individual locations, but once you defeat a Central Unit, revenge feels so good.

Fighting a Central Unit comes down to avoiding projectiles while focus firing on the hovering machine. The rooms are square and easy to maneuver around, so they aren’t all that challenging, at least when you compare them to other bosses. The Central Unit will stay floating in the center of the room and has no attack to harm Samus. However, two cannons appear on the walls and fire lasers at Samus during the fight. Either jump above or slide underneath a laser to avoid it. Along with the lasers are two orange discs that fly across the room as well. The discs can be destroyed with the Charge Beam or missiles and drop Energy or missiles when defeated.

As you avoid the projectiles, continue firing missiles, the Charge Beam, or the Beam Cannon at the Central Unit until it loses its protective armor. After this, the lasers and discs appear more rapidly. Keep an eye out for both as you continue firing at the boss. It will crumble in a manner of moments and fall to the ground triggering a cutscene where Samus gets the Omega Cannon.