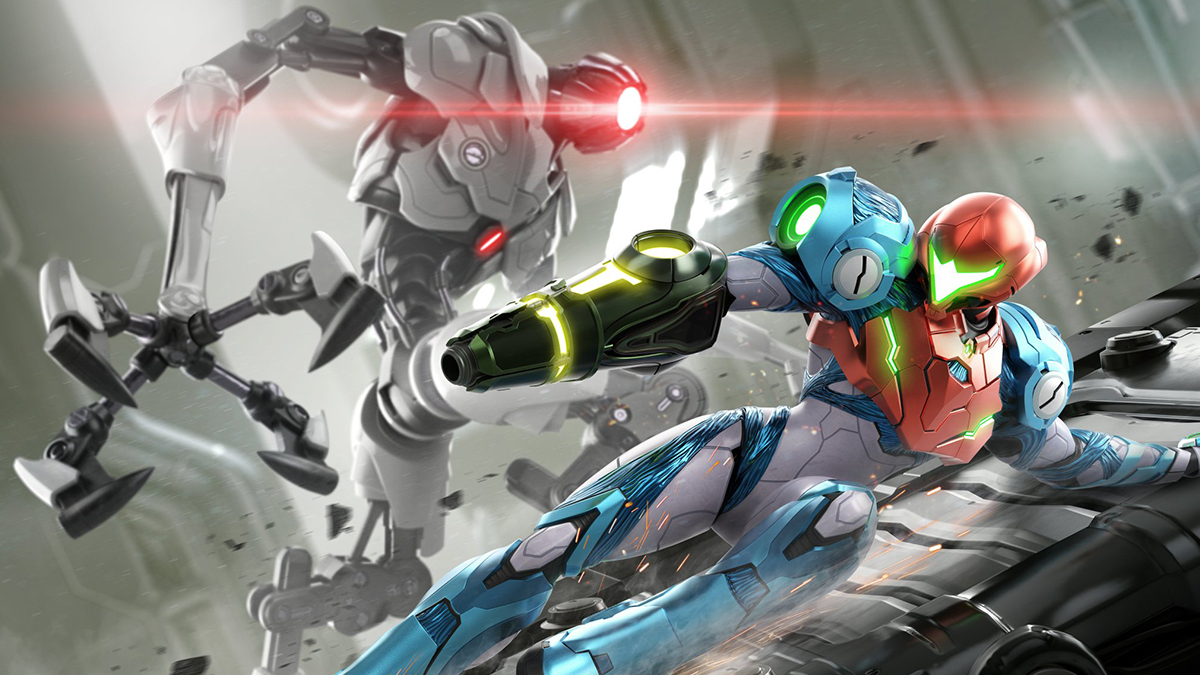 Metroid Dread introduces a new type of enemy called EMMI — robots sent ahead to planet ZDR to gather information and bring it back to the Galactic Federation. Samus is next in line to explore the surface and encounters several of EMMI on her journey. However, they aren’t thrilled to see her and attack on sight. Here’s how to put them down.

EMMI are immune to everything Samus has at her disposal. Her Charge Beam, missiles, and Beam Cannon are all deflected by the agile and intelligent creatures. There is only one sure way to defeat them, and that is through the Omega Cannon. Samus can find the Omega Cannon by defeating and accessing Central Units — floating AI brain creatures. Once she has the Omega Cannon, she stands a chance against EMMI.

To destroy an EMMI with the Omega Cannon:

Once Omega Blaster is fully charged, press Y to release an empowered blast at the faceplate again to destroy an EMMI. Keep in mind; the Omega Cannon will go offline after you eliminate an EMMI. You’ll have to find another Central Unit to gain access to it again.