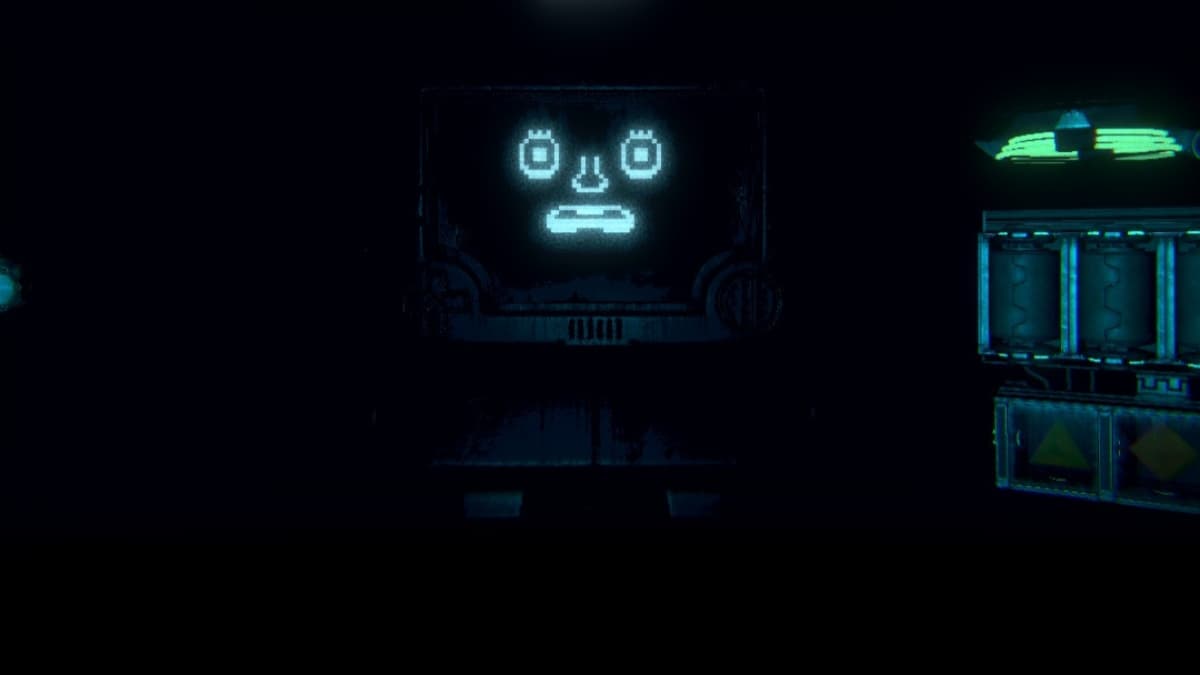 The fourth boss you will need to defeat in Act 3 of Inscryption is Golly, an internet loving robot. It presents the toughest challenge so far, possessing a host of powerful cards that can quickly overwhelm you if you’re not prepared. It’s all randomised too, which makes it even trickier to predict.

Following your battle with The Canvas, you will be able to create your own card. It is your opportunity to create something powerful that can win a fight in a single turn. The cost to play the card will increase depending on what sigils you choose to give it, so select one or two detrimental options, like Annoying so you can have more attack points. Bifurcated Strike and Sniper are a good sigil combo as it allows you to attack any square twice, which can easily win a match when played at the right time.

At the start of the first phase, Golly will play a Mole with zero attack, four HP, and the Burrower sigil, which means it will jump to any space you’re attacking. Naturally, you will need to destroy it as soon as possible, so you can start dealing direct damage. However, you will want to play the first few turns defensively.

For the first and second rounds, simply play an Empty Vessel. Golly will begin to play cards with randomised stats and sigils with names taken from your Steam friends list, so it’s a good idea to set up a defence to stall their attacks as best you can. Once you have solid protection in place, you will want to start playing cards with Sniper to chip away at Golly’s life points. Throughout the first stage, you might get given a Mummy Lord with three attack and three HP or a randomly generated card. Both are generally quite useful and worth playing.

There are a few other details you need to remember, though. At the start of the second phase, the board will get reset, so you will want to save some of your more powerful cards for later. Additionally, since Golly’s cards are randomised, it might play cards that demolish anything you play, and they seem to get progressively stronger as the match wears on. As such, you need to find a balance between winning quickly while protecting your own HP.

After you have beaten Golly’s first stage, the second doesn’t immediately begin. Before that, your opponent will ask you to create a card to send to another player. It’s worth making a useful card for a few reasons. If the person who receives your card wins, you will skip the second phase entirely and get a free win.

Meanwhile, if that player loses or Golly can’t find anyone to send a card to, you will receive it instead and phase two will start. So, make sure it is a card that can win in one turn when played at the right time, and you will be in a good position if you have to tackle the second stage.

Even with a strong card, phase two can be quite tricky since the board resets, and Golly plays another of those pesky Moles. Once again, you will need to prioritise removing it while protecting your life points until you spot an opportunity to play the card you created and win the match. If you have given your created card the Bifurcated Strike and Sniper sigils, this shouldn’t be too difficult, particularly if you have other cards with Sniper on the board.

Because of the sheer randomness involved, it might take you a few tries to beat Golly. But if you play intelligently and stick to creating strong cards that quickly deal a lot of damage, it won’t take too many attempts.