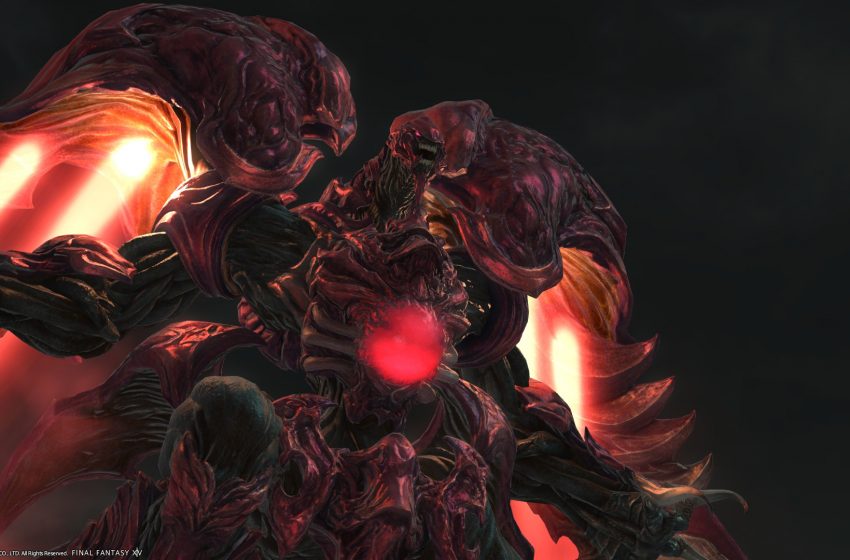 Cinder Drift Normal is a new trial added in Final Fantasy XIV‘s patch 5.2. Just like in Final Fantasy 7, this is an optional boss fight, but you’ll want to clear Ruby Weapon anyway; all signs point to more Weapons playing a big part in the Shadowbringers story later in the expansion.

Once you have Ruby Weapon unlocked, you can queue for it in Duty Finder. This guide will explain the mechanics you’ll see in Normal mode.

The first half of Cinder Drift is positioning-heavy. Keep track of AOEs and mind the boss’s rush attacks, and you’ll clear the fight easily.

Flexiclaw: A crack pattern appears on the ground. Depending on the next attack, you’ll either avoid these cracks or stand on them.

Liquification: Stand on one of the cracks to avoid instant death.

Undermine: Avoid the cracks on the floor to avoid instant death.

Ruby Ray: A laser attack, much like Alexander’s Megabeam, that targets a random player. Get behind the boss.

Helicoclaw: A swirl appears on the ground and AoEs will trace the pattern. There is a safe spot near the back left of the boss, but it can be tricky to find.

Ravensflight: The boss dashes along the tire treads that appear on the floor.

Ruby Dynamics: A huge cleave that covers most of the floor, followed by AoEs that target each party member. Spread to avoid overlapping.

The cutscene delineates the first half of the fight from the second half. Mercifully, If your party wipes after this point, you’ll start over from the halfway point. For the most part, the second phase of Cinder.

Adds will appear shortly after the cutscene. Kill them quickly to avoid a wipe.

Meteor Stream: AOEs target half of the party, then the other half.

Meteor markers appear on the ground. Move to the center to avoid damage when they drop and get behind the rocks to avoid instant death.

Arrow AoEs appear under several players that will drop AoEs in the direction of the arrow.

Bradamante: A large beam attack that targets a random player.

All of these mechanics repeat until the boss reaches 0 health. The lower your party’s damage, the more times Ruby Weapon will cast Outrage. Healers should be mindful of their cooldown usage and mana supply, especially if there are player deaths.

After completing Normal, get ready to watch a spoiler-ish cutscene and unlock Cinder Drift Expert.