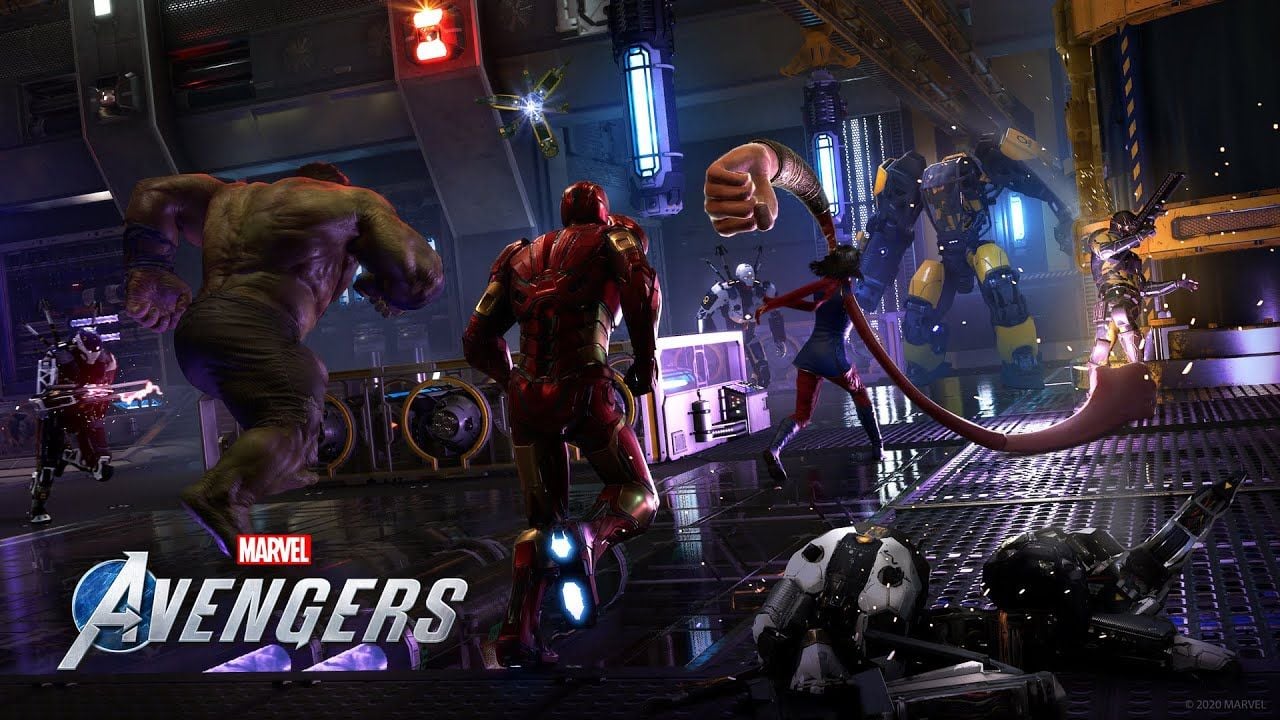 Marvel’s Avengers has only a few boss fights, but they are pretty well designed. While it does take inspiration from the likes of Horizon Zero Dawn, wherein you have to target specific areas to take down enemies, the uniqueness of the characters ensures that the encounters don’t turn out to be monotonous.

During the game’s final stages, players are pits against the Warship, which is one of MODOK’s highly specialized drones to take down superhumans. There is no specific hero you play during this fight, as it will be determined by your choice before the mission starts.

Related: How to defeat the Warbot in Marvel’s Avengers

Depending on what hero you have chosen, your strategy to take down the Warship can be slightly different. That’s because you need to get on the Warship to take it down, and considering the fact, only Thor and Iron Man can fly, you need to use the anti-gravity pads on the battlefield for the rest of the heroes.

In your encounter against the Warship, it is crucial to focus on the Warship’s weapons and numerous other parts highlighted on the screen. Just hit or shoot them, and it will whittle down the Warship’s HP. However, there is a catch. Occasionally, the Warship will shield its parts. To take down the shield, you need to climb on top of the Warship and destroy the Shield Generators.

Apart from that, do make sure you avoid the laser attacks, which can prove to be very lethal. Some enemies will spawn from time to time, but your team should take care of it more often than not.

Related: How to Defeat MODOK in Marvel’s Avengers