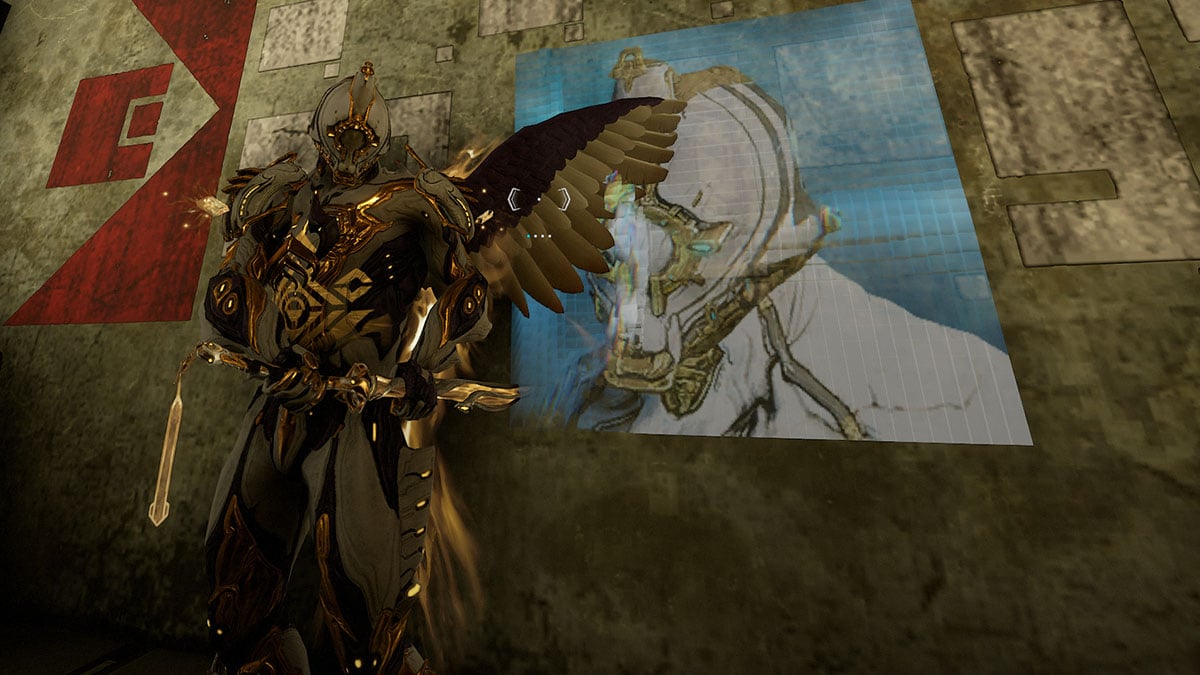 Glyphs in Warframe are a type of cosmetic that players can use as a spray. They can be placed on surfaces during missions, and come in various types and styles. For the Graffiti Nightwave challenge, players will need to deploy a glyph during a mission. Glyphs also act as a player’s Avatar on their profile.

The first step is to actually have a Glyph. Some Glyphs are unlocked by defualt, so can be found by going into your Profile from the main menu, then the Glyphs section. The Glyph that is chosen here will be the same one that is show in the game when the Glpyh is used.

There are multiple different types of Glyphs available in the game. Some can be purchased from the Market for Platinum, while others can be won as part of special in-game events, or using special codes. Players can also buy large Glyph packs that will contain a large variety of Glyphs. Some Glyphs will be animated, while others will just be static images.