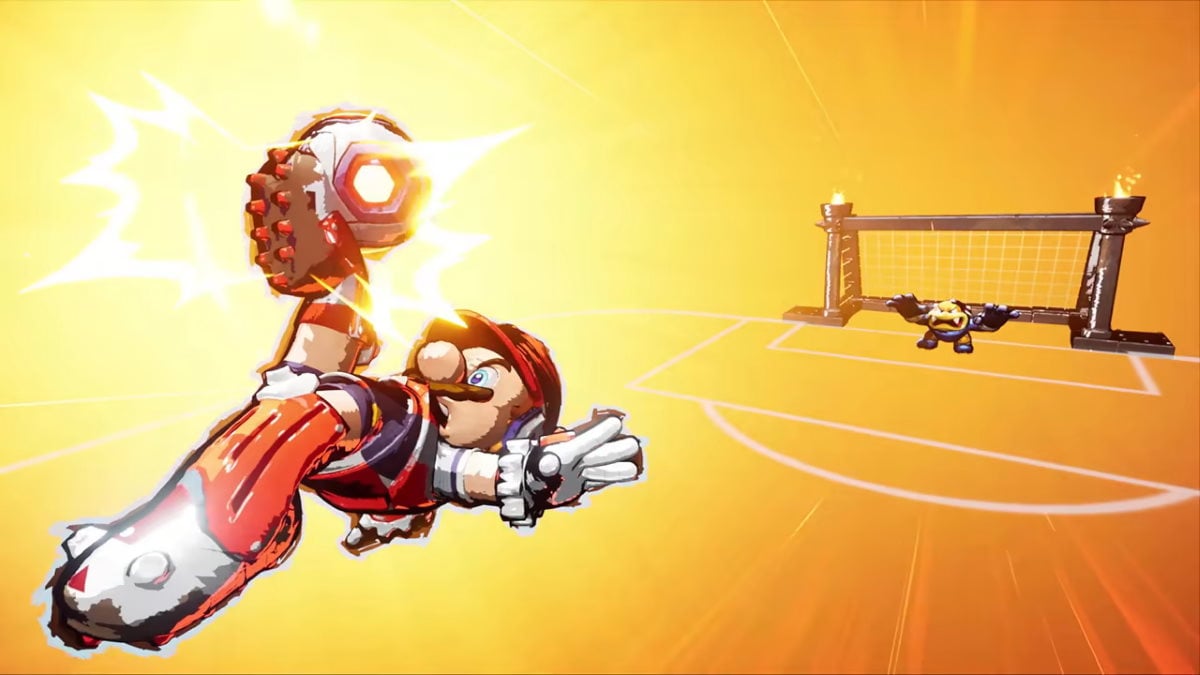 Mario Strikers: Battle League isn’t the most straightforward take on soccer by any means. Players use their hands to take shots, there’s an electric fence surrounding the pitch, and we’ve never once even seen a single yellow card issued, even when Toad gets punched so hard he flips a few times midair. Maybe the biggest change to your average soccer match, though, is the inclusion of a shot that’s worth two points instead of one: the Hyper Strike.

How to set up a Hyper Strike in Mario Strikers: Battle League

If you want to pull off a successful Hyper Strike for yourself, there are a few steps you need to complete. First, you’re going to need to keep an eye out for a Strike Orb. These are the glowing orbs that sometimes float down onto the pitch, and either team can pick them up, so be quick.

Once you pick up a Strike Orb, your entire team will start glowing, meaning any of them can perform a Hyper Strike. This only lasts for a short limited time though, so you’ll have to be aggressively looking for an opportunity to shoot. When you do, make sure you have quite a bit of space, because you will need to hold down the shoot button (A) until it’s fully charged.

How to time a Hyper Strike in Mario Strikers: Battle League

Once the shot is charged, a small bar pops up underneath the player, with black, orange, and blue sections. This is a small timing minigame where your goal is to hit A when the marker is on the blue sections. If you do this successfully, your Hyper Strike will be unblockable by the goalie. If you miss one or both timings, you’ll still perform a Hyper Strike, but there’s a chance it will be blocked, with odds based on whether you hit the orange (middle) section or the black (worst) section.

Related: How to do a team tackle in Mario Strikers: Battle League

If these are a bit too tough to pull off, you might have more luck using a character with a higher Technique stat, or by equipping some Technique boosting clothes. Along with a few other benefits, this will make the timing windows on Hyper Strikes wider, and quite a bit easier to hit.