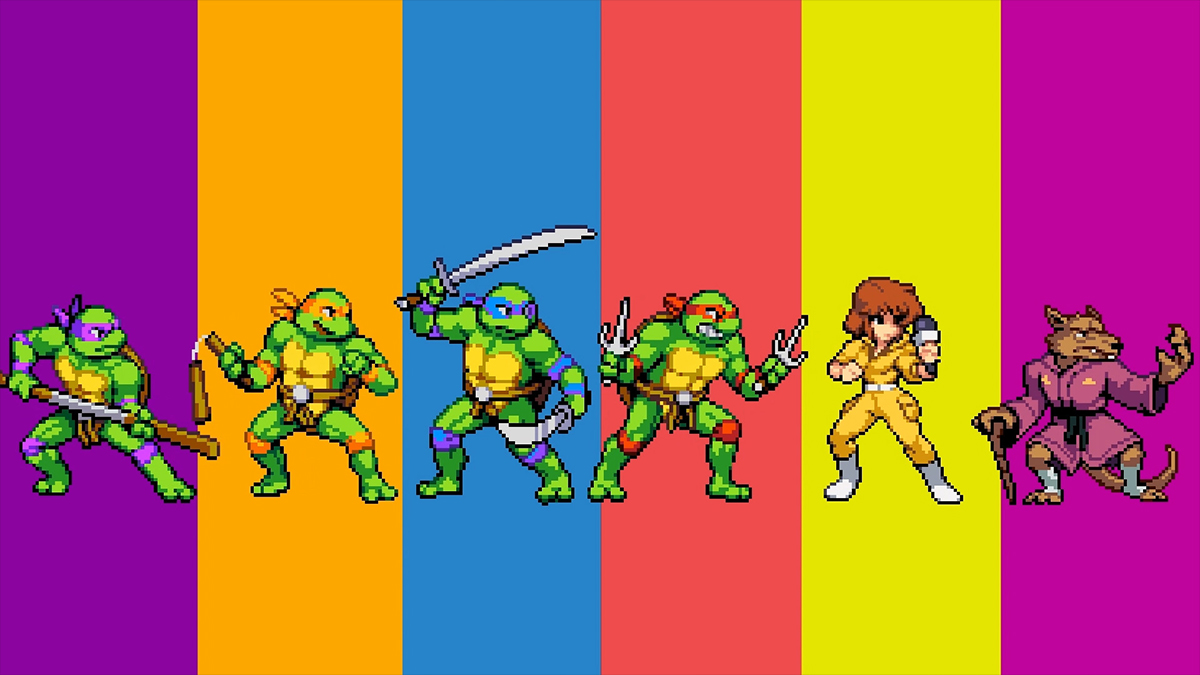 There are multiple types of throws you can perform in Teenage Mutant Ninja Turtles: Shredder’s Revenge. These throws are a good way to toss your opponent around the screen, potentially knocking them into others, making it easier to clear a level. One of these techniques is called the fling toss, and you will need to do it to complete a handful of level challenges in the game. Here’s how you do a fling toss in Teenage Mutant Ninja Turtles: Shredder’s Revenge.

You will need to grapple with your opponent to perform a fling toss against the opponent. There’s no special button combination you do when attempting to grapple an enemy. Instead, you must stand close enough to them and then hit the attack button. Your character will automatically grab them; from there, you need to hit the correct button combination to perform a throw.

Outside of challenges, the fling toss is an excellent way to remove enemies from the map. It throws them toward the screen, and they will not reappear. It’s far more effective than other throwing techniques you can do in Shredder’s Revenge, and while playing Arcade Mode, you want to deal with as few enemies as possible to make it through the campaign.