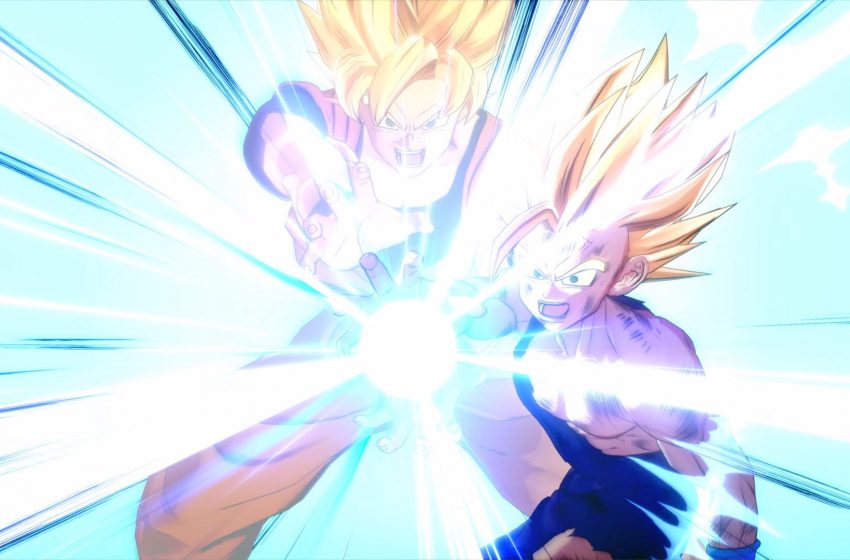 You have the chance to team up with a handful of other helpful characters in Dragon Ball Z: Kakarot during combat. They become a support character, and they bring a pair of useful abilities to turn the battle in your favor. If you raise their meters enough in combat, you can perform a Z Combo. A Z Combo is a high-powered attack you can only do with a support character in your party, and it takes a bit of time to raise that meter.

During a battle, you should see you have a support character fighting alongside you on the bottom left side of your screen. You can see their face as an icon and, when you press the Support Palette button, you can have them perform some of their helpful abilities every so often. The goal is to get the meter around their icon to fill up.

When that meter fills up, you can perform a Z Combo with your partner or partners. You combine your abilities to attack the enemy at the same time, dealing a considerable amount of damage. The only way to use it is to wait for the meter to charge around the character. When it’s full, you can press the L1 and RL or the LB and RB buttons at the same time to perform it.

The best way to make sure it goes off is to draw out the combat for as long as you can. You can do this by consistently blocking your enemy’s attacks and hitting them with the primary melee button. If you can dodge a majority of their strikes on you, you won’t lose too much health in the attempts to get one to activate. It’s best to save these to use against strong bosses you fight.

To earn the Z Combo Zealot trophy, you need to do 10 of them during your playthrough. You probably won’t be able to do this too often against the weaker enemies you encounter in the world, but it’s great for story missions, and survival is your top priority.