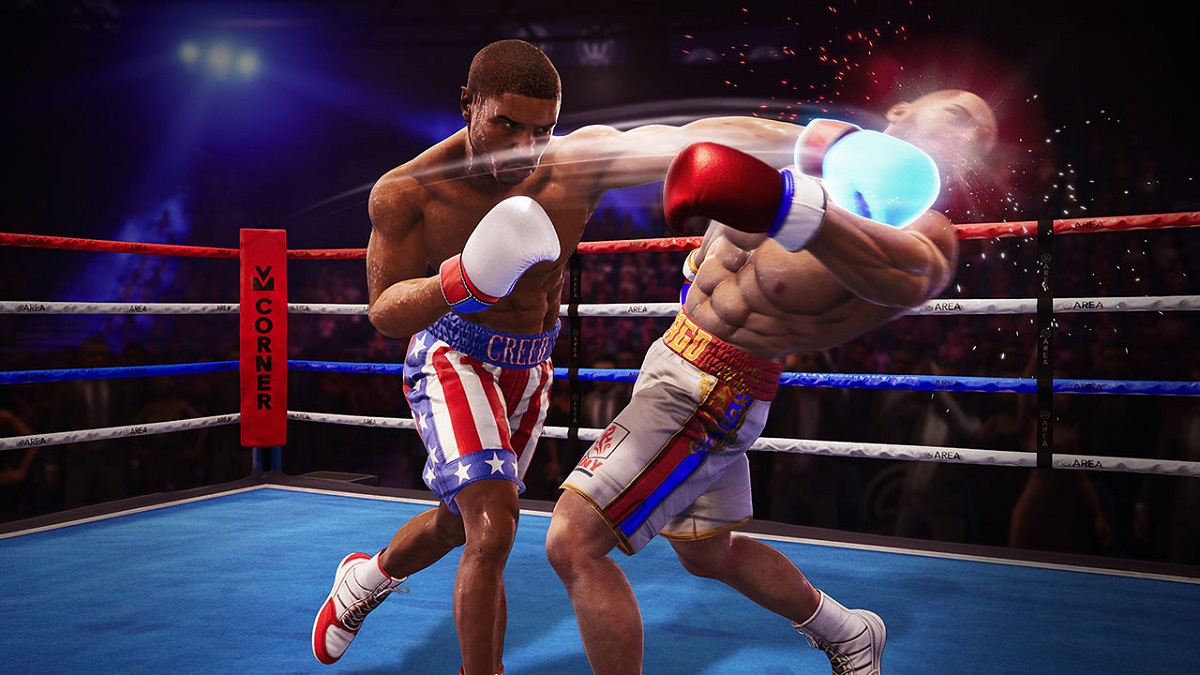 Put those fists up and get ready for battle, but before you head to the arena, you should learn how to dodge and block in Big Rumble Boxing: Creed Champions. There are moves you vitally need to break away from, and we’re here to help you.

Dodging is fairly simple to implement, but it’s not as intuitive as you’d probably like. Most 3D fighting games like Tekken or Soul Calibur often have you double-tap up, down, left, or right on the D-Pad to dodge, but Big Rumble Boxing: Creed Champions doesn’t opt to use that method. Instead, you’ll have any direction and the cross button (or A on an Xbox/Switch controller) at the same time. You’ll have to be quick as well if you want to avoid super attacks with your dodge. We recommend you practice inputting the move before you jump in.

You can block by holding the R2 (or RT) button. This will work on light jabs and supers, but some heavy attacks can overwhelm this stance. If you block too much, your guard meter will drain, and if it reaches the bottom, you’ll be left dazed. And when you’re dazed, you’ll take in extra damage. Our best advice is to block at vital moments and then strike when the time is right. The opponent can overextend with a risky, slow attack, and when they leave themselves wide open, attack, attack, attack.

Perfect blocking is another mechanic in the game called the Slip Counter. If you manage to press the block button at exactly the time the opponent attacks, you’ll be able to slip through their move and counter. The great thing about the slip counter is that your foe will back off, giving you time to breathe.