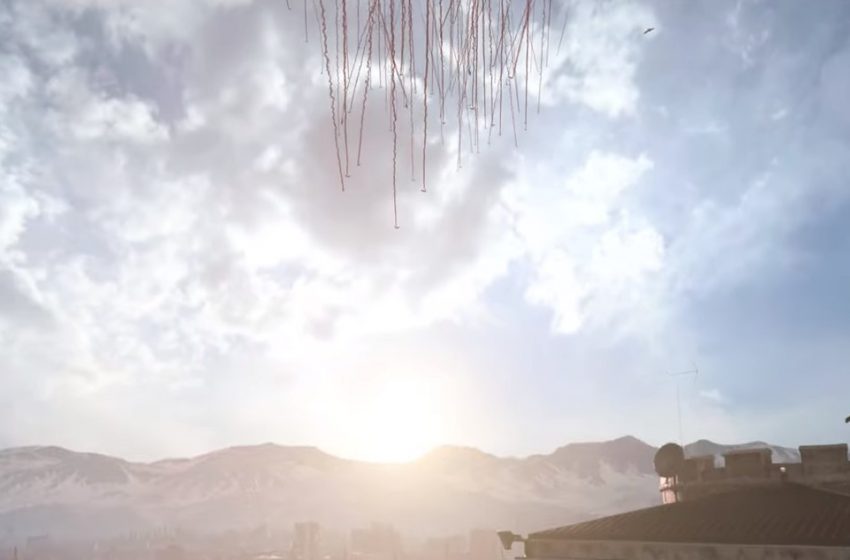 The new Call of Duty: Modern Warfare game is getting a spinoff game called Warzone. It’s a battle royale experience where players choose between two game modes, drop into a match, and have the opportunity to fight it out to see who becomes the winner at the end. It releases for everyone on March 10 on the PlayStation 4, Xbox One, and PC.

Do you have to buy the game? Absolutely not. You do not need to put money down to grab Warzone, and you don’t need to have purchased the latest Modern Warfare game to play it. All you have to do is locate it on your platform’s launcher to start downloading it.

Those who purchase Modern Warfare need to apply a 22GB download to their game. If you don’t have the game, you can look up Warzone to play the game, but you need to download a good chunk of it to your platform, but you won’t have access to all of it. Only Warzone. For those who have a PlayStation 4, you need to find it in the PlayStation network store. If you’re playing from an Xbox One, you will need to explore the store to locate it. Any player attempting to play it from their PC will need to have a Blizzard account and have access to Blizzard’s Battle.net launcher.

You can start downloading the game when it becomes available after March 10. It’s under the name Warzone, so it is a separate game from Call of Duty: Modern Warfare if you don’t have that game. It may take some time to fully download it, but it’s well worth the time to jump into the latest battle royale experience. For those already own the Modern Warfare, it is an 18 to 22 GB download, whereas those who do now have it can expect to have an 80 GB download.