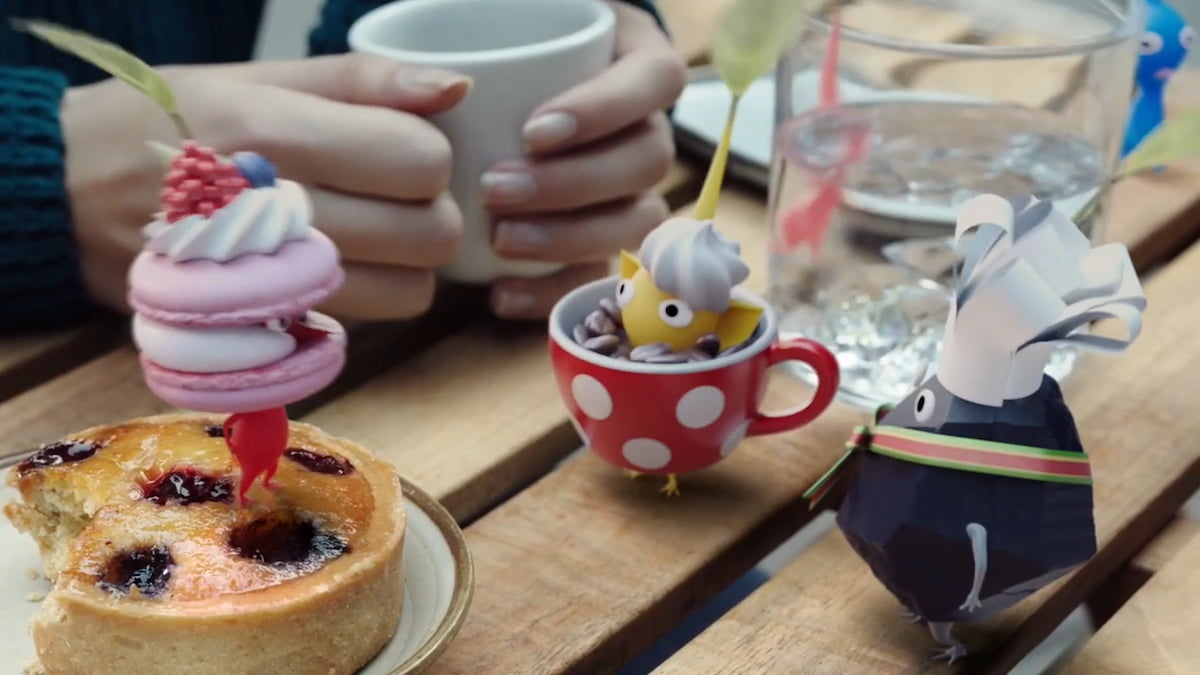 In a surprise announcement from Pokémon Go developers, Niantic, their previously teased Pikmin AR mobile game has arrived and will be available alongside the announcement trailer they launched. At the end of the trailer, Niantic Founder and CEO John Hanke announced that the game, formally called Pikmin Bloom, would be available starting today. Here’s what you need to know about downloading Pikmin Bloom.

The mobile game will be available on iPhone and Android smartphones, which means you’ll have to download it from the App and Google Play stores, respectively. Initially, the game did not release to the majority of the world. However, it is steadily opening up to more and more regions. So you’ll want to check the App and Google Play stores as often as you can to see if you search for it in your region and download it. Once you download it, you’ll be good to go. We highly encourage you to check out the Pikmin Bloom twitter page to see if they’ve made an announcement about the game coming to your region.