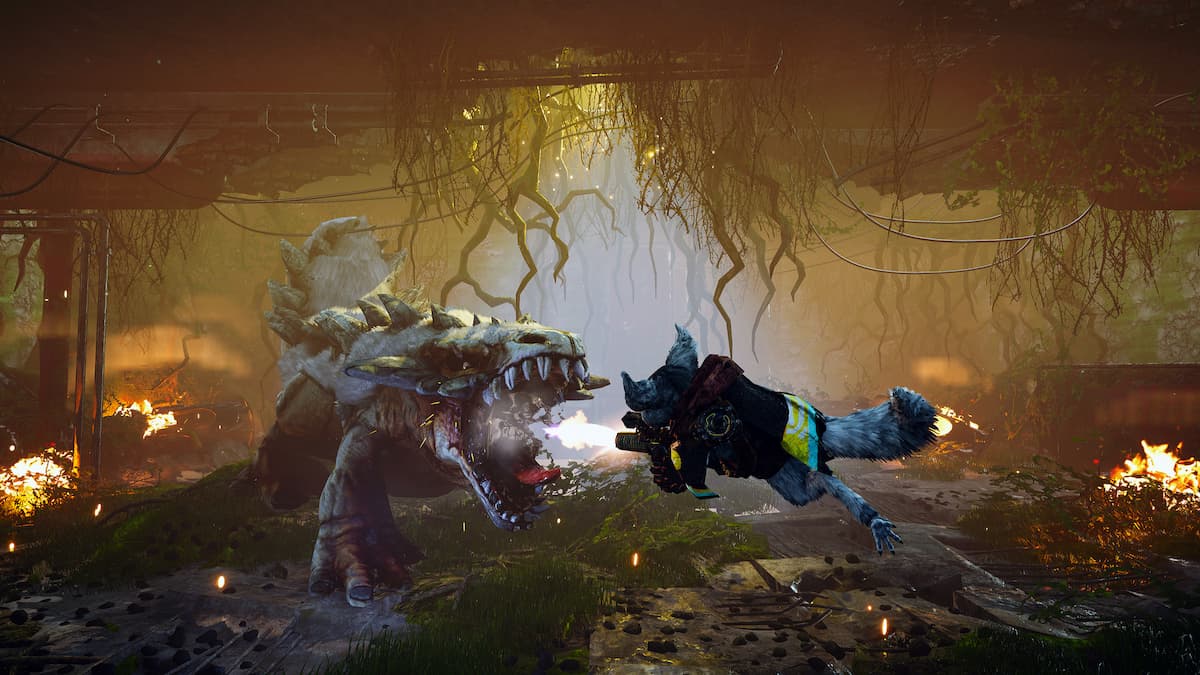 In Biomutant, players will fight all kinds of monsters using swords, clubs, rifles, handguns, and a range of other weapons. Normally players will be equipped with a single melee weapon and a single ranged weapon at a time, swapping between the two in combat.

As players level up, they will earn points that they can spend in the Wung-Fu menu. This is the menu that allows them to purchase combat related skills. Under close combat, players will find the Dual Wield Melee menu, and in there they can purchase a skill called Twin Silver Grip. This will then allow them to dual wield two single handed weapons.

Under the Ranged Combat menu menu you can find Dual Wield Guns, and a skill called Two Faced Cobra Grip that will allow you to wield two one-handed guns at the same time.

After that, you will need to into the Inventory and Gear menus, and equipped a one-handed weapon of the correct type, melee or ranged, to both the Main Hand and the Off-Hand. Remember, equipping any two-handed weapon means you will not be able to dual wield, and you cannot dual wield a melee weapon or a ranged weapon at the same time, although they can be quickly swapped out while fighting.