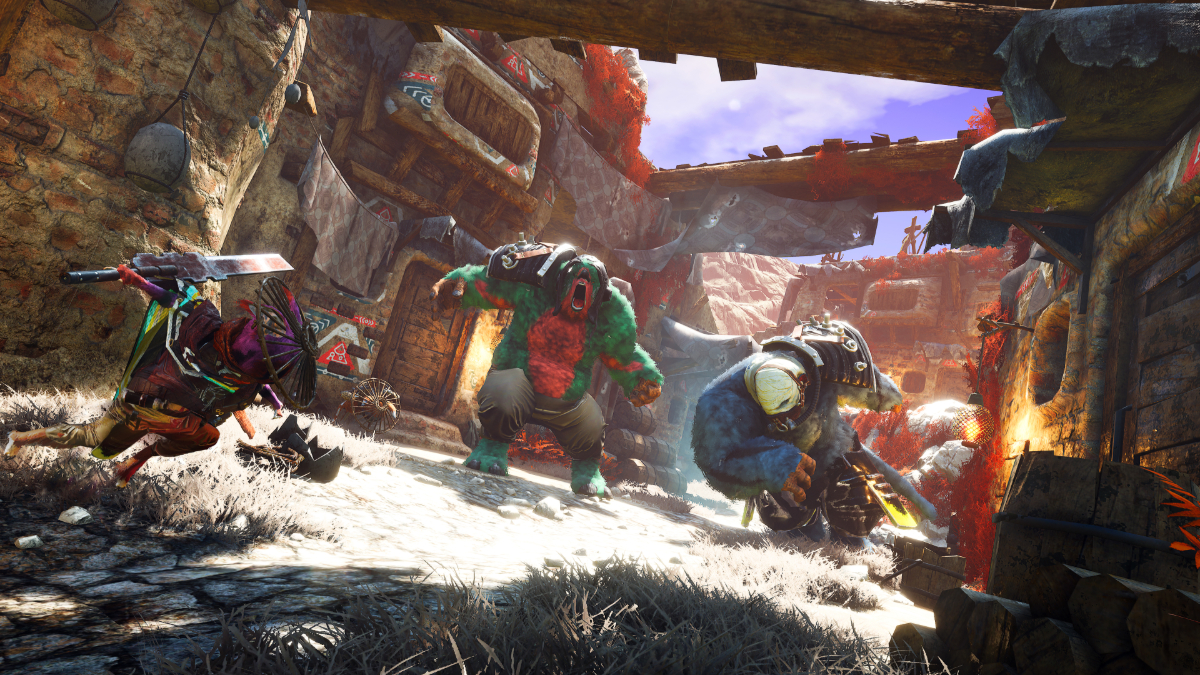 Image via THQ Nordic and Experiment 101

Biomutant developer Experiment 101 has promised that upcoming patches for the game will introduces fixes and fan-suggested changes that will greatly improve the game. Biomutant release to mixed reviews, with some people loving the quirk story and open world, but other struggled to get past the floaty combat and lack of impact.

In a series of tweets, the developer talked about plans for the upcoming patch but stopped short at offering a potential release date. It seems the plan right now is to bring the patch to PC first, then work through certification for consoles after that. “We are working on an update for Biomutant which we will hope to get into players’ hands soon,” the tweet says, before going on to mention that community feedback will play a large part in what gets focused on for the patch.

Changes include pacing of dialogue, settings for the narrator, more robust difficulty settings, ways to alter additional video settings such as motion blur and depth of field, loot tuning, enemy balancing, and sound and combat. So, essentially everything in the game appears to be potentially changing in big and small ways.

We actually quite enjoyed our time with Biomutant, but are eager for the patch to solve issues that we had with combat. Stay tuned to the site as we will be bringing future news about the patch as soon as Experiment 101 announce the details.