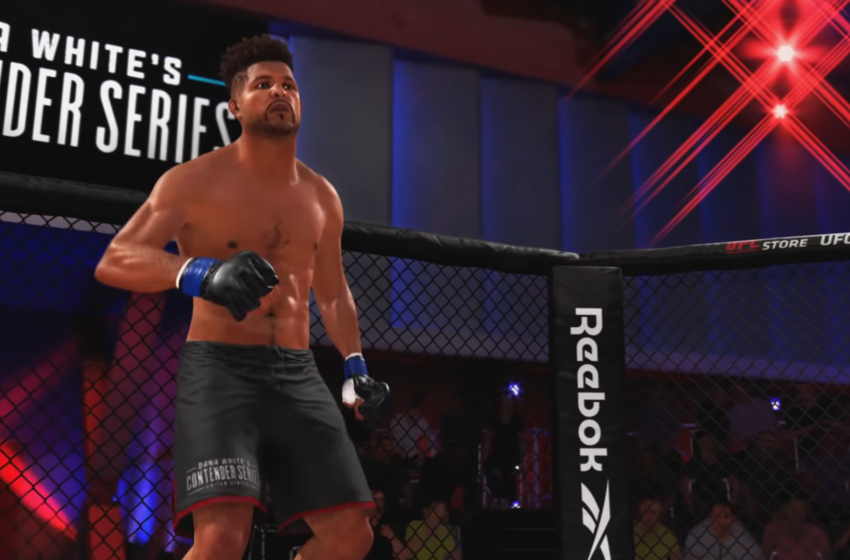 In UFC 4’s career mode, you need to work your way to the top. But before you can begin your climb up the rankings in the UFC, you will need to prove yourself in Dana White’s Contender Series, a show where some of the best up-and-coming MMA fighters compete for a spot in the UFC. But before you can even think about the Contender Series, you must first prove yourself at the amateur level.

When you begin your career in UFC 4’s career mode, Coach Davis, who is the mentor figure for your fighter, will flashback to the beginnings of your time as an MMA fighter. Once you finish the first part of the story, which involves you being completely over-matched in your debut fight, Coach Davis will take you under his wing. From there, not only will you get training advice from Coach Davis, but he will also set up four different matches for you in the amateur level.

Once you defeat the first two fighters, Dana White, the head promoter at UFC, will appear at ringside for your third fight. White will be scouting for new fighters, and the goal, during this third match, is to defeat your opponent and impress Dana White.