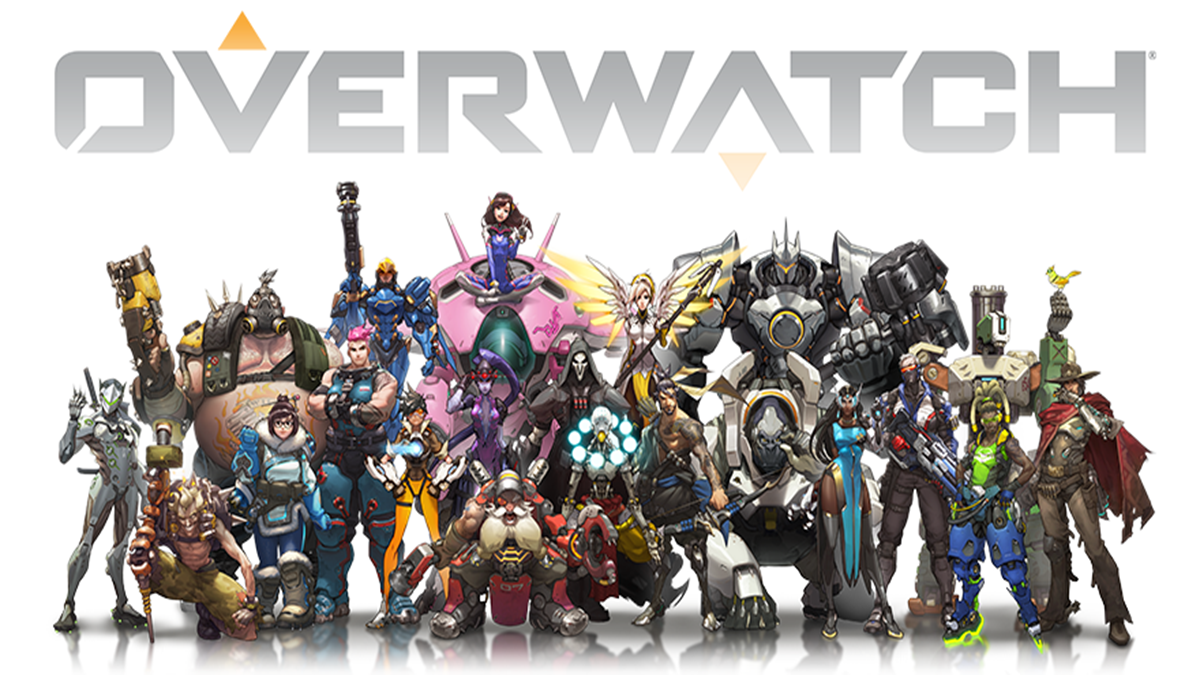 Overwatch’s Winter Wonderland event is underway, bringing with it holiday cosmetics and game modes. However, that is not the only gift Blizzard is providing its fanbase this season, with a permanent new fixture that will help lessen queue times in Competitive Mode. Here is what you need to know about priority passes in Overwatch.

Priority passes are gained in Competitive by selecting the brand-new flex option before starting your queue. This will put you in line for a game where you will fill any role on a team. For being a good team player and helping reduce wait times in Overwatch, you are awarded priority passes, with even more coming your way if your team wins to help discourage people using the system to throw matches and benefit from it. You can hold up to 40 of these at a time (the number may be adjusted in the future), so you can spend a night playing flex to stock them up and use them later if you want. While playing flex, you are almost always going to be put into either a tank or support role, although Damage is possible if you get lucky.

To use a priority pass, open the role queue menu, and look at each role’s estimated times. Any role with an extended wait time (it will almost always be Damage) will have the option to spend a pass under it and give you the estimated time if you spend it. You will not be allowed to spend one on a role with a low wait time. To apply for the priority pass, click it on PC or press the right trigger on consoles. With your pass in play, you are set to ready up.

The priority pass system can be used to advantage for those in parties as well. Anyone who is queueing for a long wait time role can simply spend their pass, and the whole group will be placed in the priority queue, so you don’t need to feel like you are making others wait because you want to play a specific role in the game.