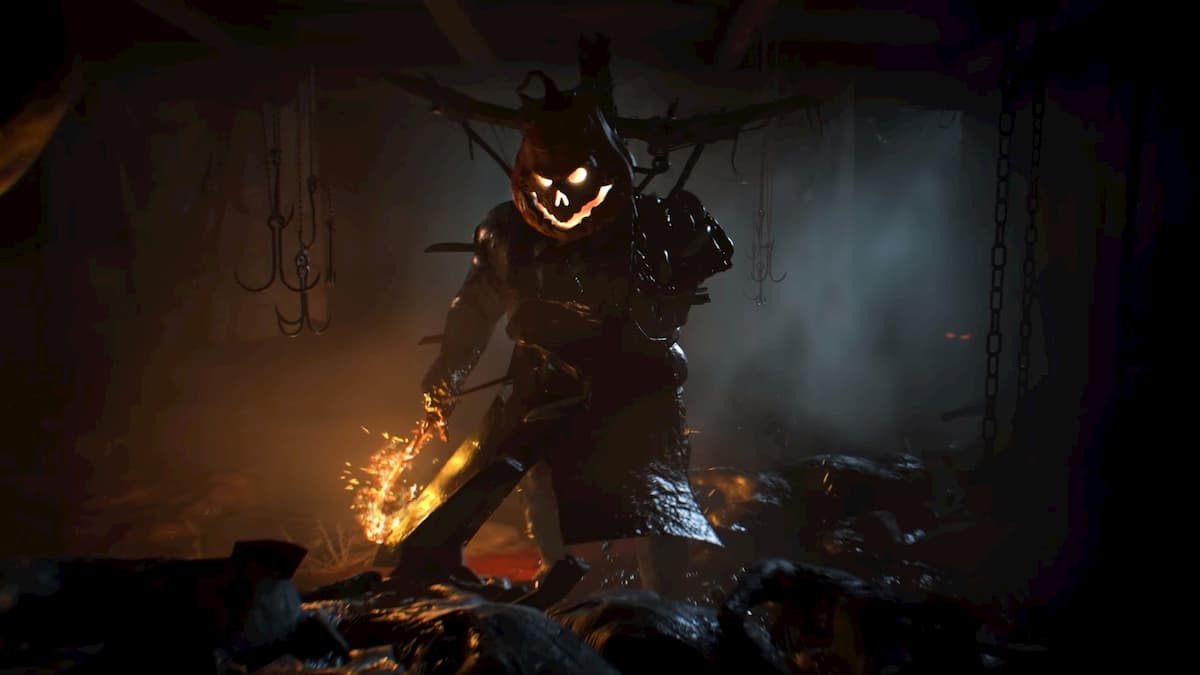 There are a variety of games celebrating Halloween, and Hunt: Showdown starts it new tradition of adding seasonal content to the PvPvE game with the spooky holiday. It’s quite appropiate given the dark, supernatural focus of the game where hunters explore a zombie and monster-infested biome attempting to capture a particular prey. Now, not only do you have to worry about taking home the prize, but you now have the chance to jump into the game to earn event points to unlock exclusive content before time runs out.

Hunt: Showdown’s Halloween 2020 event goes from October 28 to November 5, and here are all the ways you can earn points before the rewards go away for good.

All over the map, you’ll be able to find these small, decorative pumpkins. While they were added to the map during the event to increase the quality, these count for event points. It’s worth your time to go out of your way, smash them, and then continue with your hunt.

Much like the pumpkins added to the games, you can now find scarecrows that have a jack-o-lantern for a head. These are a bit higher up off the ground, but you should be able to smash them to earn some event points. You may need to use your ranged weapon to destroy them, potentially giving away your position properly.

There are themed clues you can find around the map that make it easier to find the monster, but they also add to your event points. These themed clues have a distinctly orange glow to them, so you may not want to cash in on the nearest clue you find, especially if you want to earn those exclusive Halloween 2020 items.

For all those hunters out there familiar with the Butcher, this time around, it has a new iconic mask on the top of its head. Rather than a pig’s head, it has a jack-o-lantern that you can shoot off its head. Take it down, and then smash it when it falls to earn the most points for this event.

The Wormseed Shot is an event item that will boost the number of event points you earn while playing a map. You need to take it to the start to earn an increased amount of points.