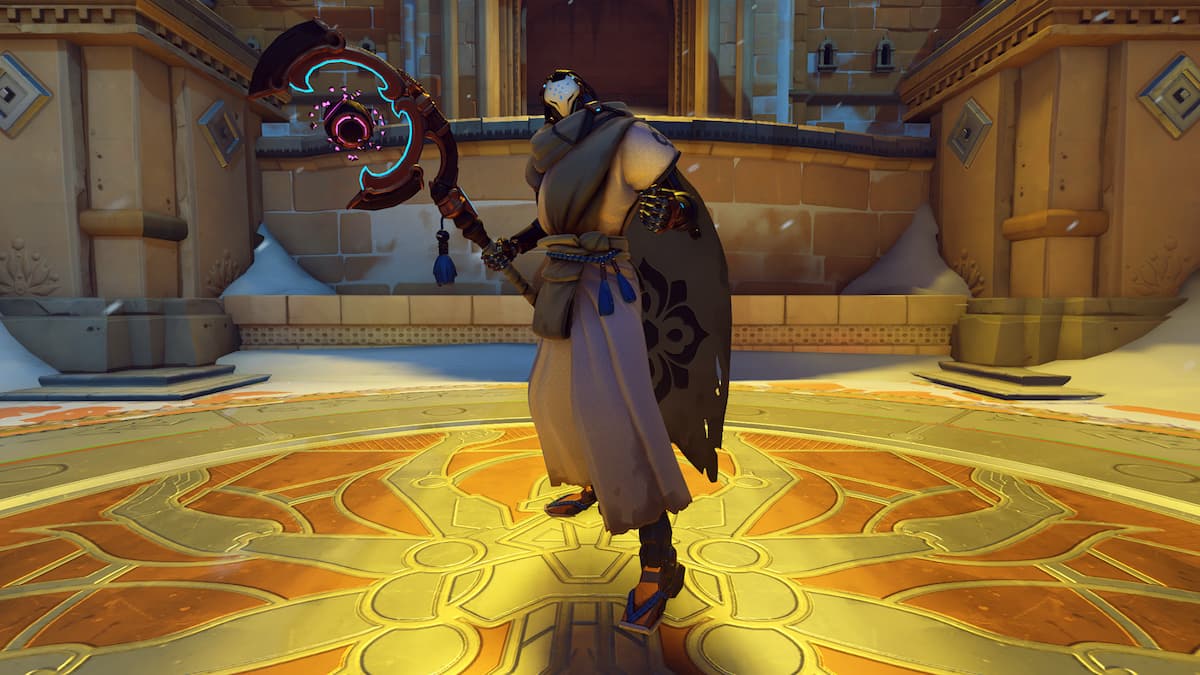 Ramattra is a character that has heavy implications on the lore of Overwatch 2. While he demands a lot of focus from the enemy team in matches and has eye-catching unique abilities, looking into his background is also interesting. In the game’s story, Ramattra used to practice becoming a Shambali monk alongside Zenyatta, and the two were very close. Nowadays, he is an oppressive person who looks to create peace by demanding war. For a look back at his past, Blizzard has included a Legendary skin that shows off his background. Here is how you can unlock the Legendary Traveling Monk skin for Ramattra in Overwatch 2.

Related: How to set up Twitch Drops for Overwatch 2

The Legendary tier Traveling Monk skin for Ramattra in Overwatch 2 is a skin you can earn through Twitch Drops. Starting December 6 and running until December 20, you can watch streamers on Twitch who have drops enabled for an amount of time to unlock multiple items in Overwatch 2. First, make sure you have your Blizzard account connected to Twitch and earn the following rewards for watching that many hours.

Once you have watched the proper amount of drops-enabled streams, you can go to your Drops page on Twitch to claim the items that will appear in Overwatch 2 shortly after you log in next. You do not need to watch all six hours within the same sitting. You can start on one stream, end it, and come back later to finish off your time as long as you do so before December 20. You can view how close you are at any time by clicking your profile icon in the top right of the browser version of Twitch and seeing your percentage under the Drops section.