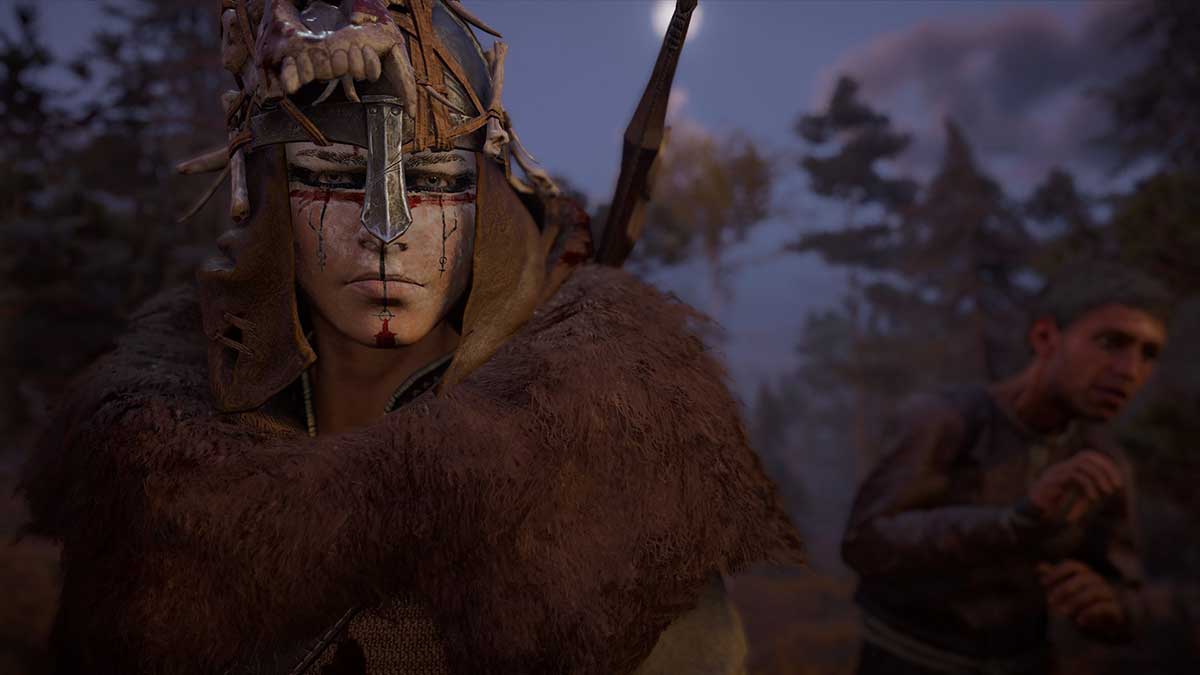 The Ostara festival brings a plethora of new time-limited items to pick up in exchange for tokens. Players can only earn tokens by taking part in all the Ostara festival activities. With 1,000 tokens needed to buy everything, you’ll want to focus your efforts. This guide will cover how many tokens are awarded for each new activity and quest in the festival.

Speak to Norvid at the festival shop – 20 tokens

One of the first things you should do is head over and speak to Norvid. He runs the festival store where you buy all the time-limited items. He’ll give you a quest and 20 tokens as a nice gesture. If nothing else, this is a good start.

This is the quest that Norvid gives you. You’ll have to decorate five locations around Ravensthorpe and then return to him. For that, you’ll get 50 tokens as a reward.

This is easily the most enjoyable of all of the Ostara quests. You’ll have to hunt down and face off against a vicious enemy, the likes of which you’ll never have seen before. It’s well worth it for the story as well as the tokens.

The Egg Hunt quest is yet another one-off activity that will net you 140 tokens. It can take quite a while, but it’s worth it for the payoff at the end. You can progress the quest over the course of a few days, allowing you to partake in other activities in-between.

The final quest that comes as part of the Ostara festival sees you facing off against spirits from the other side. You’ll have to light eight firepits around Ravensthorpe first, though, which can take quite some time. Use your raven to track the location of each firepit to speed this one up.

Once you’ve completed all of the Ostara festival quests, it’s time to grind for tokens using repeatable activities.

For completing the Viking Brawl activity, you can earn up to 140 tokens. However, that requires you to face and beat all foes. You can quit the event after any of the enemies you manage to beat and still walk away with your winnings. For the time this activity takes to complete and the potential to lose everything, it’s only worth taking part in for fun.

This is the activity that will bring in the most tokens for the time you put into it. Each round lasts for two minutes, and you can earn a maximum of 40 tokens per round. While you may only end up getting 25 or 30 if you’re not fast enough with your shots, it’s still the best way to earn tokens if you don’t mind repeating it a few dozen times.

This final repeatable activity is only worth doing if you enjoy running around with an inebriated Eivor. You’ll get ten tokens for beating Braun in this drinking game and nothing more. It takes a little longer than the Twirling Targets activity, making it the last activity you should be doing if you’re in a rush to get tokens.