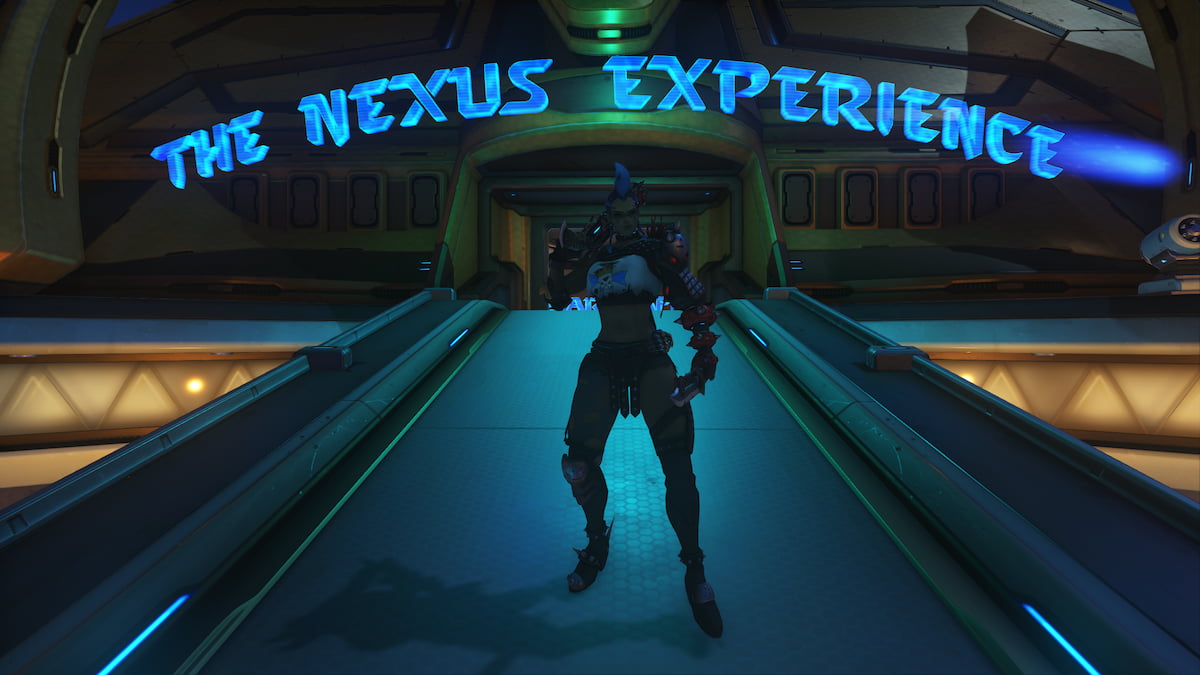 Emotes don’t do anything to give you a win in Overwatch 2 necessarily, but they are fun ways to see your character’s personality come through outside of the usual voice lines and interactions. These are also great choices to put on a little show if you get the play of the game. Here is how to emote in Overwatch 2.

How to emote in Overwatch 2

Emotes are really simple to pull off in Overwatch 2. All you need to do is bring up the communication wheel and choose the emote option. By default, you can do this by holding down on the d-pad on the controller or C on the keyboard. If you ever want to change the controls for doing emotes, you can adjust them by going to the Controls section in Options. Under Communications, you can change the communication wheel choices or set a direct input to perform an emote.

By default, every character has a Heroic emote that is assigned to them that is a generic stance they take. While these are not exciting, you can change them in your Hero Gallery. Select the hero you want to change and go to the Emote section. If you do not already own an emote, you will need to purchase it for either 500 Legacy Credits or Overwatch Coins.

While every hero has different emotes from other characters, some similar themes exist. For example, every hero has a sitting and laughing emote. During the Anniversary event, they also received a dancing emote. Other events and battle passes give various other emotes.

When doing an emote in-game, you need to be sure there are no enemies nearby. When you begin an emote, you are trapped in it until it finishes, unless it is a dance or sitting emote. Some emotes last much longer than others, like Junkrat’s Sipping emote, which will leave you as an open target for the enemy team.