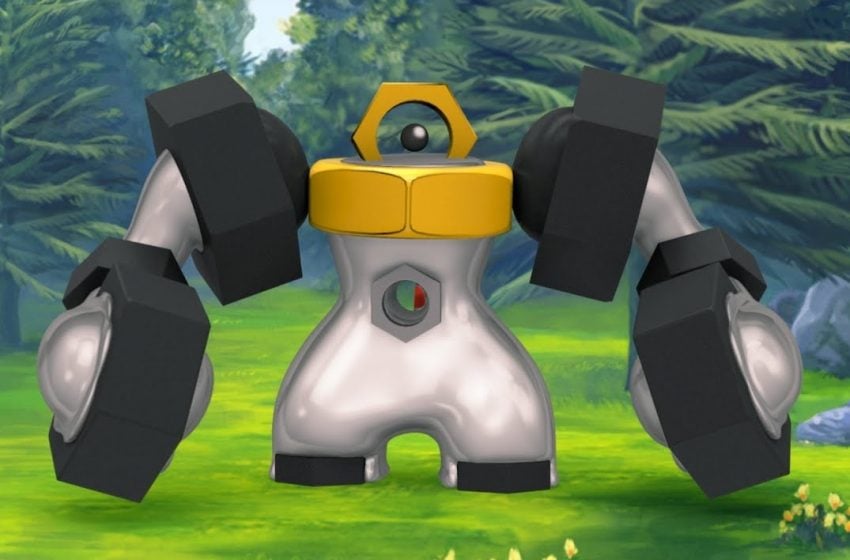 New mythical Pokémon were introduced in Generation VII of the series with Let’s Go Pikachu! And Let’s Go Eevee! This was in the form of Steel-type Meltan that surprisingly could evolve into Melmetal.

Mythical Pokémon are creatures in Pokémon lore were thought to have been lost or so rare that only a small number of people have sighted them, hence they were given the label “mythical” beings. They join the likes of Mew, Celebi, and Jirachi as ultra-rare to obtain Pokémon.

They became available to catch for the first time in Pokémon GO, disguised as Ditto during an event, but remain extremely rare. However, if you did manage to find one, you could transfer the Pokémon to the two Let’s Go games. And now, with Pokémon Home, you can add them to your team on Pokémon Sword and Shield using Pokémon Home.

However, there is a catch, and that is to do with the evolution process. For you to evolve Meltan into Melmetal, the only known way is to feed it 400 Meltan candies in Pokémon GO, after which it will be able to evolve. It is currently not possible to evolve Meltan in either Let’s Go games or in Sword and Shield. You can’t transfer back from Sword and Shield either after the first transfer to the game.

This means that if you want to add both Pokémon to your collection, you will not only have to catch two Meltan in Pokémon GO, but you will need to evolve one before sending both across to Sword and Shield via Let’s Go and Pokémon Home.

It’s a long process, and once that will require a lot of time and effort to obtain, but mythical Pokémon do not become available too often. If you want to make sure that your Pokédex is ready for the new expansions of the game, you will need to work to get Meltan and Melmetal on your Switch save.