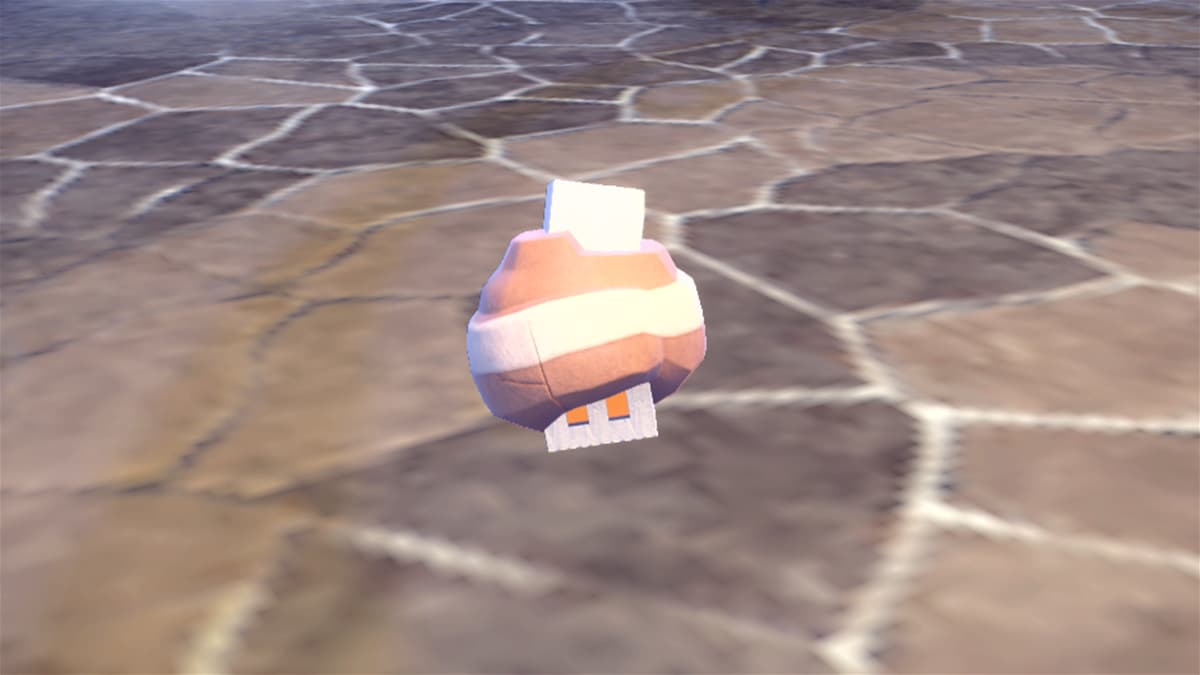 Coming across new Pokémon in the main title games is usually pretty exciting, unless the Pokémon you come across doesn’t appear to be that special. These may be your initial thoughts when you come across the Rock Salt Pokémon, Nacli. While it may appear to be pretty small and easy to counter, growing it into its later evolutions can give you a pretty capable Rock Pokémon on your team. Here is how to get Nacli to evolve into Naclstack and Garganacl in Pokémon Scarlet and Violet.

Related: How to evolve Maschiff into Mabosstiff in Pokémon Scarlet and Violet

How to evolve Nacli into Naclstack in Pokémon Scarlet and Violet

To get your Nacli to evolve the first time into Naclstack, all you need to do is raise it to at least level 24. Unless you cancel the evolution, it will grow four legs and become a little larger. After it evolves, it is able to learn the move Salt Cure, a Rock-type attack that does damage over time to the target. If the opponent is a Steel or Water-type, the damage dealt is doubled.

How to evolve Naclstack into Garganacl in Pokémon Scarlet and Violet

After you have Naclstack in your party in Pokémon Scarlet and Violet, you can then get it to evolve into Garganacl by further raising its level to 38. At this point, it becomes bipedal and stacks on the rock salt. After it does this, it is able to learn the Fighting move, Hammer Arm, which will damage and lower the speed of the opponent.

The capabilities of the Nacli line can probably be tied closely to the Geodude line in other Pokémon games. They have similar potential for the Rock-type, being weak against Fighting, Grass, Ground, Steel, and Water attacks, while being resistant to Fire, Flying, Normal, and Poison moves.