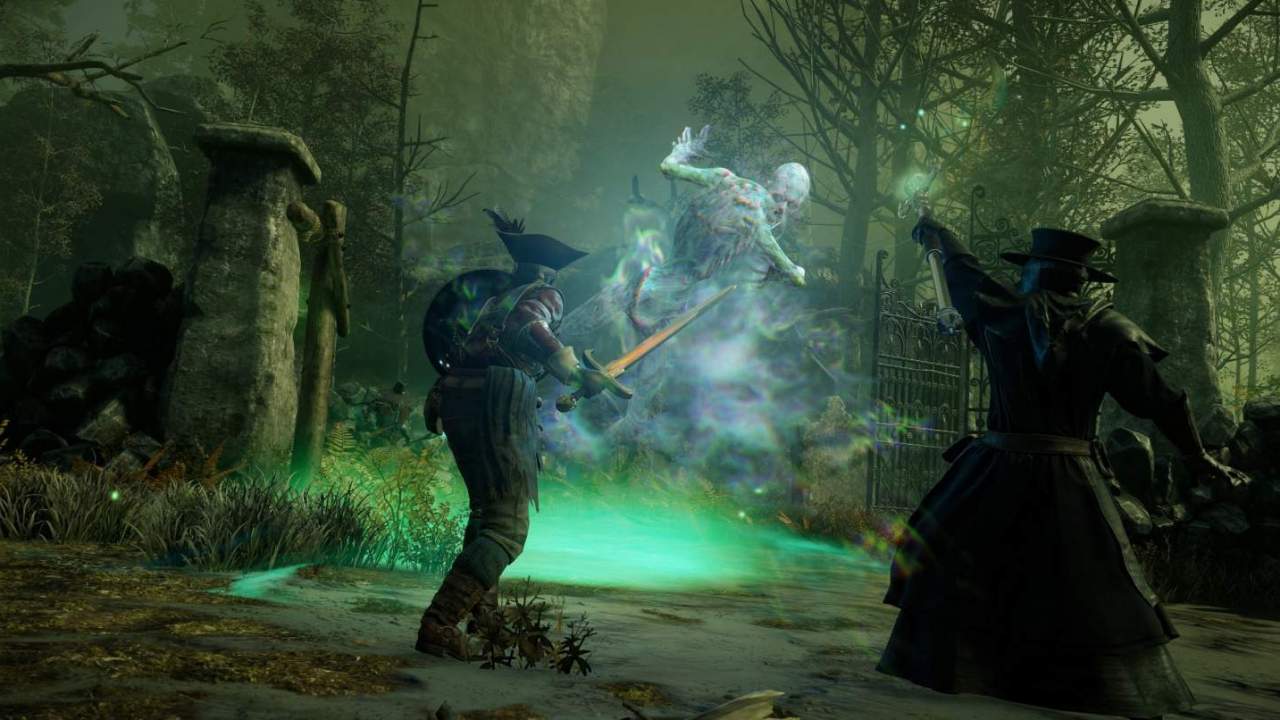 One of the most useful resources in New World isn’t wood or ores or even weapons and health potions. It’s actually Azoth. Azoth is the magical source used for fast traveling, and if you don’t have enough of it, you are forced to walk everywhere. So, the more you play, the more previous the resource becomes. Considering nearby places can cost upwards of 50-70 Azoth and others cost even more, farming Azoth is a big deal. Every New World player should do their best job at collecting it.

For some, the point of any MMORPG isn’t the main storyline, it’s the experience. In fact, the easiest way to get Azoth is by doing main storyline missions. While random missions might give you some Azoth, main story missions always offer some, giving a decent pool of Azoth for completing them. However, storyline missions don’t last forever, so you have to find other ways to fund your teleporting around the map.

There is a rare tool perk called “Azoth Extraction”. It gives you as much as a 40% chance to get Azoth every time you use the tool. For example, if it’s a hunting knife with Azoth Extraction, every time you skin a wolf, you have a 30% chance to get some Azoth. However, you can’t deliberately draft this perk. Therefore, you just have to hope to get it randomly from enemy drops or get very lucky while crafting. You do have a better chance of getting it from higher-level enemies, so get grinding.

At level 25 and above, corruption instances and invasions are events that New World players are encouraged to participate in. For one, it helps protect the local settlement from degrading. Another great reason to join in, though, is the fact that once you complete the event and clear the area, you’re often offered Azoth.

Similarly, even if you aren’t all that interested in PvP play, the wars can earn you Azoth. So, next time your faction is ready for battle, fight by their side so you can fast travel more.

Sometimes, random enemies will drop Azoth. Also, there are chests in the wild that can offer Azoth vials that will give you a decent amount of the substance when consumed. If you feel like you’ve exhausted other options, just keep farming enemies around, and hopefully, you’ll get some Azoth (or, if you’re even luckier, Azoth Extraction perk).