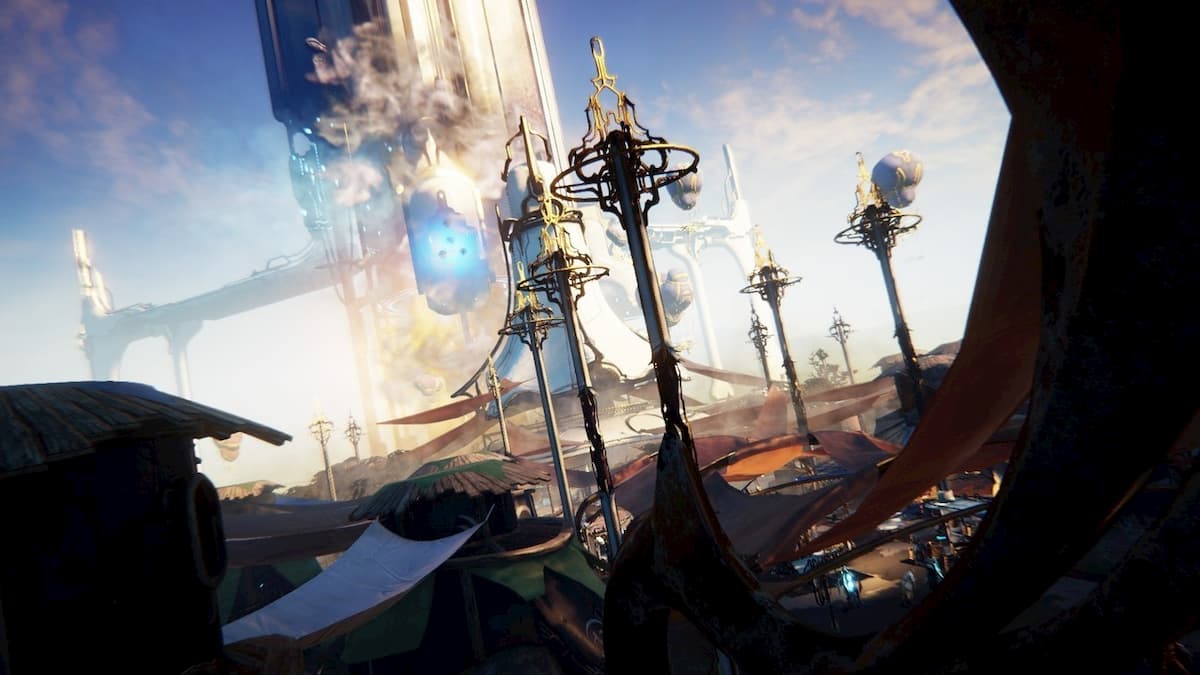 Gallium is a rare resource in Warframe. You use it for crafting weapons, Warframes, and some cosmetics in the Foundry. Gallium can drop from enemies, containers, and lockers on Mars and Uranus. You can find it in clusters with multiple pieces in it.

Kadesh, on Mars, is a great place to farm Gallium. An Infested Defense mission, it is possible to farm it for a long time with most Warframes easily. This node also provides a bonus to resource drop rates. You want to use a group farming method to farm any resource in Warframe, but group farming on a Defense mission is a little different from a Survival mission.

Gallium drops from enemy loot tables and is affected by farming-Frame abilities. You can run with Nekros using his Desecrate ability, Hydroid with Pilfering Swarm, and Khora with Pilfering Strangledome to increase your chances of getting this resource. Resource Boosters also affect the drop rate and increase the amount you pick up. Finally, the Smeeta Kavat’s Charm ability increases your number of resources gathered.

If you don’t have a squad and are just loading into a public mission to farm Gallium, we would suggest bringing Nekros, as he is the superior solo-farming Frame in the game. While Hydroid and Khora both need enemies to die a certain way, Nekros rerolls the drop tables of any dead enemies within range, making him much easier to play with other random players.

For a Defense mission with a full team, it is a great idea to bring a Pilfering Hydroid or a Pilfering Khora, a Nekros for their Desecrate, a Speed Nova to have all the enemies get to the objective as fast as possible, with an optional third slot. Trinity is always a great call, as she can keep friendly units topped off with health and energy.

The above squad allows you to rapidly churn through waves of enemies and speed farm the Defense. Just have Khora or Hydroid cast their Pilfering ability on the objective, and let the enemies die in it. Then Nekros can reroll the loot tables again. You should be able to rapidly farm waves of enemies with this method.