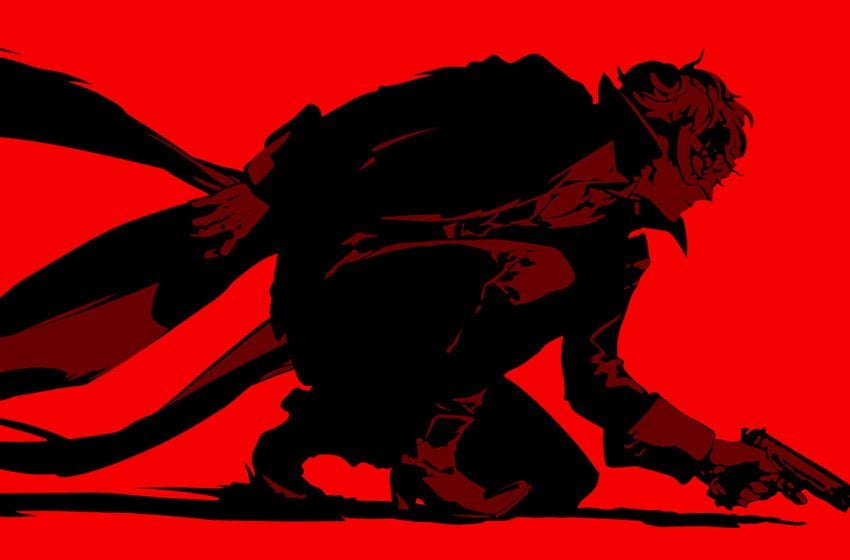 Persona 5: Royal is an RPG where you need to spend some time working on the levels of your characters to make sure they’re ready to handle the next big threat in the game. They won’t always be able to rely on the standard leveling they receive by roaming through a palace. Instead, you need to take them through the Mementos to have the fighting the many different Shadows you can find down there. A powerful entity you can potentially farm is the reaper, but it’s a little difficult.

Morgana warns players to avoid the reaper at whatever cost. It’s a mighty enemy in the game, capable of taking out a party member with a single attack. However, if you’re able to defeat the reaper, you and your party members can receive plenty of experience points for doing so, increasing your level, along with your teammates’. To summon it, you need to remain idle in Mementos for two minutes. After that, Morgana remarks about how he can hear chains rattling in the distance, and the reaper arrives somewhere on the level. You want to seek it out, and try your best to take it down.

Previously, you could exploit the reaper by attacking it during a flu day and having it within three terms, much like every other shadow in Mementos. This feature has been taken out of Royal, meaning players now need to fight it straight on to take it down.

You don’t want to do it when you’re at a low level. Instead, you want to do it when you and your party members are roughly around 50 to 60, likely closer to the mid-60’s range. At this point, you stand a chance at taking it down. Equip all of your party members with the best gear available to you. You also want to make sure they have these spells available during the fight:

When you first start the fight, you want whatever party member that will go first to use Makarakarn. When they do this, they force the reaper to go into a specific loop where it regularly casts Megidolaon. You want to your squishy party members to focus on defending themselves while the reaper charges. If you can, give specific party members who can reliably cast attack and defense buffs during this time, giving everyone on the team a decent enough boost to damage the reaper when it’s your turn.

Unfortunately, there’s no set way to reliably farm and kill the reaper as players could during the flu season in November and December in the original Persona 5 game. Royal prevents players from taking it out during this time after three turns. Now, it’s all about complementing your party members who have the best heal and attempting to force the reaper into a cycling loop where it uses Megidolaon.