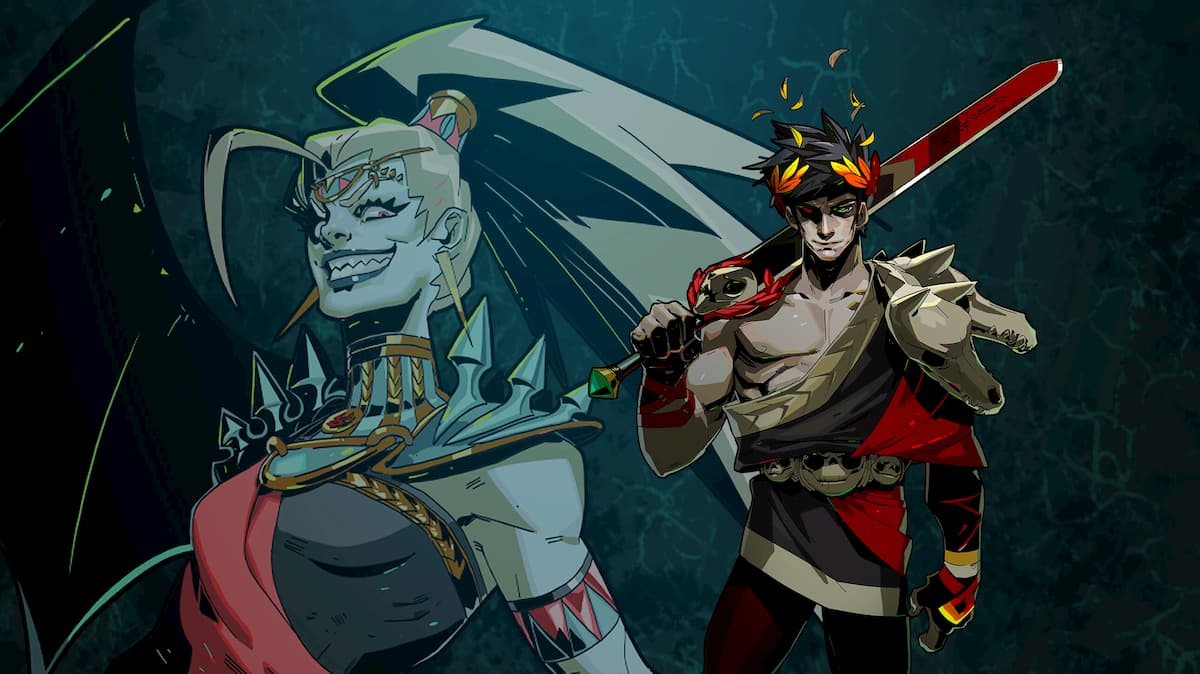 The Wretched Broker is the best way to get just about every valuable item in the game. What items the Broker has available will change after every run. The Broker should be in the first place you visit every time you return to the House of Hades. When Titan Blood is available through repeatable trades, it can be purchased for one Ambrosia. Occasionally, it is also available through the non-repeatable limited time offers for 15 Chthonic Keys.

Boss Fights and Pact of Punishment

Once you escape the Temple of Styx the first time, Hades will give you the Pact of Punishment as a way of making each run more difficult. The Pact will offer rewards after each run depending on the number of bounties you take. Each bounty will increase your heat level. The higher your heat level, the more rewards you will get at the end of each run. The rewards can include Titan Blood as well as Ambrosia, Diamonds, and most other valuable currencies.

It is rare, but sometimes Charon will have Titan Blood available in his shop. Blood from Charon usually costs about 1500 Obols. This purchase is only available at Charon’s shop in the Temple of Styx at the end of the Underworld. Luckily, it is easy to save up plenty of Obols through perks at the Mirror of Night and through certain shop items and keepsakes. Just increase your heat level slowly and drop by Charon’s shop after each successful run and you are bound to rack up a lot of extra Blood to level up your weapons.

The Fated List of Minor Prophecies has five quests that can net you a total of 29 Titan Blood. Here are the quests and how to complete them: