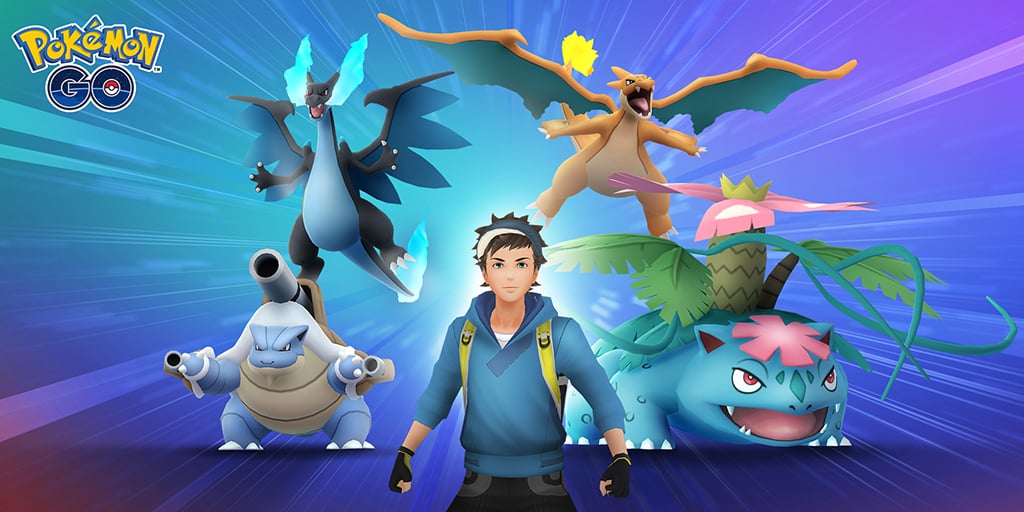 In Pokémon Go, you need to locate a Mega Raid for your Pokémon to go through their Mega Evolution. The Mega Raid is how you gain a particular Pokémon’s Mega Energy to power that evolution. For example, suppose you battle a Mega Blastoise. In that case, you gain Mega Energy for Blastoise that you can use to evolves yours. You cannot Mega Evolve your Blastoise using energy acquired from completing a Mega Charizard. There are many Mega Raids active around the world, waiting for you and your friends to conquer.

A Mega Raid looks exceptionally similar to a traditional raid, but there are some key differences. You want to look for the Mega Evolution icon on the raid. The raid egg that displays before a raid is active at the top of the gym is also different. Typically, it has a distinct color, showing the difficulty of the raid. However, a Mega Raid’s egg will be changing between various colors, radiating in blue, red, yellow, green, purple, and brown. If you find a raid with a distinctly color-changing egg, it’s a Mega Raid. You probably want to stick around to wait for it to hatch. There’s no tactic to finding a Mega Raid. They pop up every so often. It’s a good idea to roam around and visit locations with several gyms to increase your chances of finding one.

Taking on a Mega Raid is not easy. It’s the same difficulty level of battling a Legendary five-star raid, so you want to bring a handful of trainers to fight it, or invite friends who have access to a remote raid pass. The faster you complete the Mega Raid, the more Mega Energy you earn to use for Mega Evolutions.