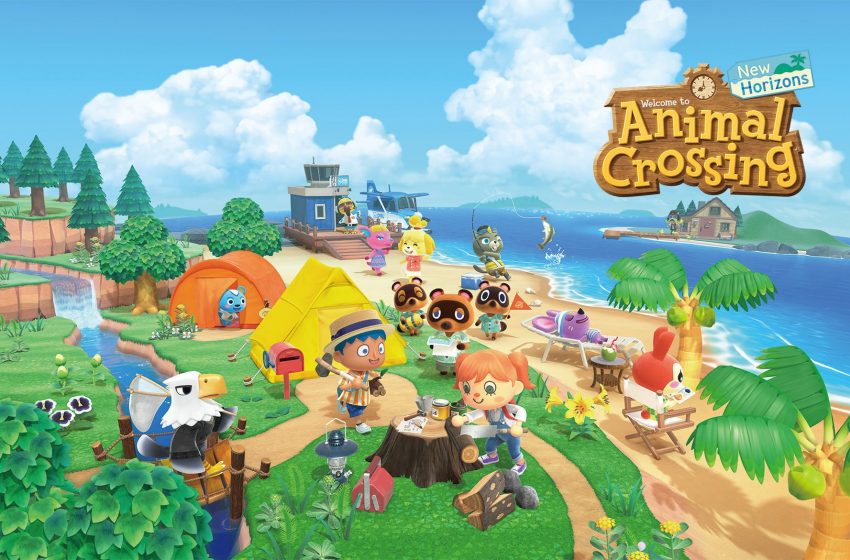 Finding and catching insects are staple mechanics in Animal Crossing games. New Horizons takes that to the next level with insects and arachnids that actively bring the fight to you. If you want to catch them, you’re going to need to step up your game. Several insects in the game are more hostile than in previous iterations, bringing some interesting dangers to life on these deserted islands.

Wasps, scorpions, and tarantulas will all follow you, sting you, or bite you. In the case of scorpions and tarantulas, their stings will cause your character to faint and you will reawaken in your tent. However, in an effort to fill that museum, you’re going to need to catch them.

How to find and catch scorpions New Horizons

Scorpions are annoying little beasts. Videos and Twitch clips of the little devils exist proving just how irritating they are. Miss your swing, and they will hunt you down. Like the other creepy-crawlies of the game, they’re an arachnophobe’s worst nightmare. All those legs and that tail with a poison-filled stinger at the end is enough to cause nightmares. Since they’re hostile, it makes it worse.

Scorpions spawn at night, from 6pm to 5am local time. They start in the spring months and increase through the summer. You can find them between April and September.

Scorpions spawn at night, although they seem rare. In order to catch one, you will need to wait until dark. Or change the time of day on your Switch to make it night if you’re really into bug collecting. Once one spawns, you’ll need to sneak up on it and swing the net. Congrats! Now you have a gross scorpion to give to Blathers.

Scorpions are aggressive. If you miss, they will chase you and they will sting you. If you’re stung, you will faint and reawaken in your tent or house. Good luck and aim well.