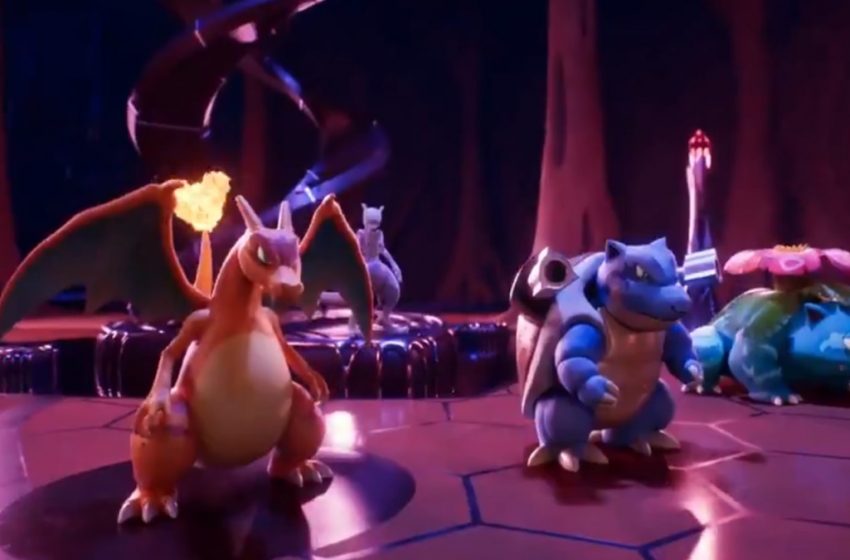 Clone Pokémon have arrived in Pokémon Go to celebrate the release of Pokémon: Mewtwo Strike Back – Evolution to Netflix. The clone Pokémon in the game and you can find Charizard, Blastoise, and Venasaur by battling them in four-star raids. However, you need to do a different method to find the clone Pikachu in the game.

To have Pikachu come out, you need to take a picture of one of your Pokémon in the game. Open up the Pokémon Go application and choose any of your captured Pokémon. When you’re looking over their profile, you should see an option to take a picture of them in the upper right portion of the screen. Take a few pictures of them, and eventually, a clone Pikachu should spring out on your screen, photobombing the image.

After you have clone Pikachu photobomb your image, swap out to the main map, and you should find clone Pikachu has spawned in the overworld. You can freely capture them as you would any other Pokémon in the game, and you don’t have to fight it like you do the other three clones.

The Armored Mewtwo event runs from Feb. 25 to March 2. You have until then to capture all of the clone Pokémon and to catch as many clone Pikachus as you want. On March 1, an Armored Mewtwo raid is happening from 2pm to 5pm in your local time, so make sure to try and take it down with your friends to add it to your collection.