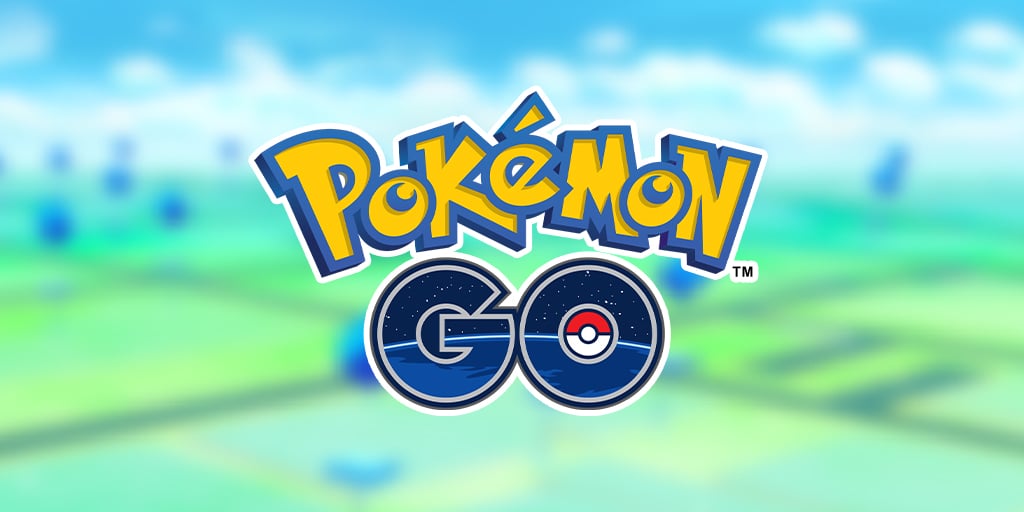 The latest Pokémon GO Halloween event is upon us, and with it, the spookiest of Pokémon will be joining the game. One such new addition will be the Mythical Dark-type Darkrai, which will be available to challenge in five-star Raid Battles from Oct. 17 at 1:00 P.M. PT through November 1 at 1:00 P.M. PT. Here’s how to find, beat, and catch the Pitch-Black Pokémon.

How to Find Darkrai

During the Halloween event, Darkrai will only be available in five-star Raid Battles. You’ll have to wander around from Gym to Gym until you find one with a Darkrai Raid happening at it. Using the Nearby mechanic in the bottom right of the screen, you can see what Raids are nearby to check if Darkrai is at any of them. If you see that a five-star Raid will happen soon near you, you’ll probably want to check it out since there’s a good chance it will end up being Darkrai during the Halloween event days. Once you’ve found a Darkrai Raid, you can challenge it to a Raid Battle.

How to Beat Darkrai

Like all five-star Raid Bosses, expect Darkrai to be ridiculously strong. You’ll want to team up with as many other trainers as possible, making sure to challenge Darkrai with at least ten teammates. You’ll get some strength bonuses for taking on Raid Bosses with trainers on your friend list, so if you have any friends you can take on Darkrai with, you’ll want to bring them along.

Remember that Darkrai is a pure Dark-type, so come in with Pokémon that have a type advantage against Dark. Fighting, Bug, and Fairy are all super effective against Dark, so having strong Pokémon of those types is recommended. Avoid using Ghost- and Psychic-types, since they are weak against Dark. You’ll also want to make sure that the Pokémon you use is strong. They should each have CP of 2,000 at the very least, but the higher, the better.

With a lot of strength, strategy, and teammates, as well as a little bit of luck, you’ll be able to defeat Darkrai in battle. Now it’s time to try to catch it.

How to Catch Darkrai

After defeating a Raid Boss, you’ll be given several Premiere Balls to attempt to catch it. The number of Premier Balls you’ll get is dependent on several factors, such as how you performed during the battle, how many friends you had on your team, and whether your color Team controls the Gym you just fought the Raid Boss at. Previous points, like challenging Darkrai with people on your friend list and going in with strong Pokémon, will help contribute to the number of Premier Balls you get. You’ll only be able to use these Premiere Balls when trying to catch Darkrai, not any of the Poké, Great, or Ultra Balls you’ve been stockpiling. Due to this, you’ll want to do what you can to get awarded as many Premiere Balls as possible.

Once you get to the catching screen, catching Darkrai will be like trying to catch any other Pokémon. You throw Balls, trying to land within the circle, and hope for the best. Darkrai will likely move around a lot, so be careful and try to avoid throwing Balls that will end up missing. If you have any Golden Razz Berries, now is the time to use them. They will help increase the catch rate of whatever Pokémon you feed them to during this portion. If you don’t have Golden Razz Berries, regular Razz Berries help too, though not as much as their Golden brethren.

Even if you do everything right, Darkrai has an incredibly low catch rate, so it will be complicated to catch. If you run out of Premier Balls, you’ll lose your chance to catch it. Fortunately, as long as the Halloween event is going on, you can try again by finding a Darkrai Raid Battle at a different location (as long as you have a spare Raid Pass). In all likelihood, you’ll probably have to challenge Darkrai multiple times before you successfully catch it, so be ready for that inevitability. Good luck.