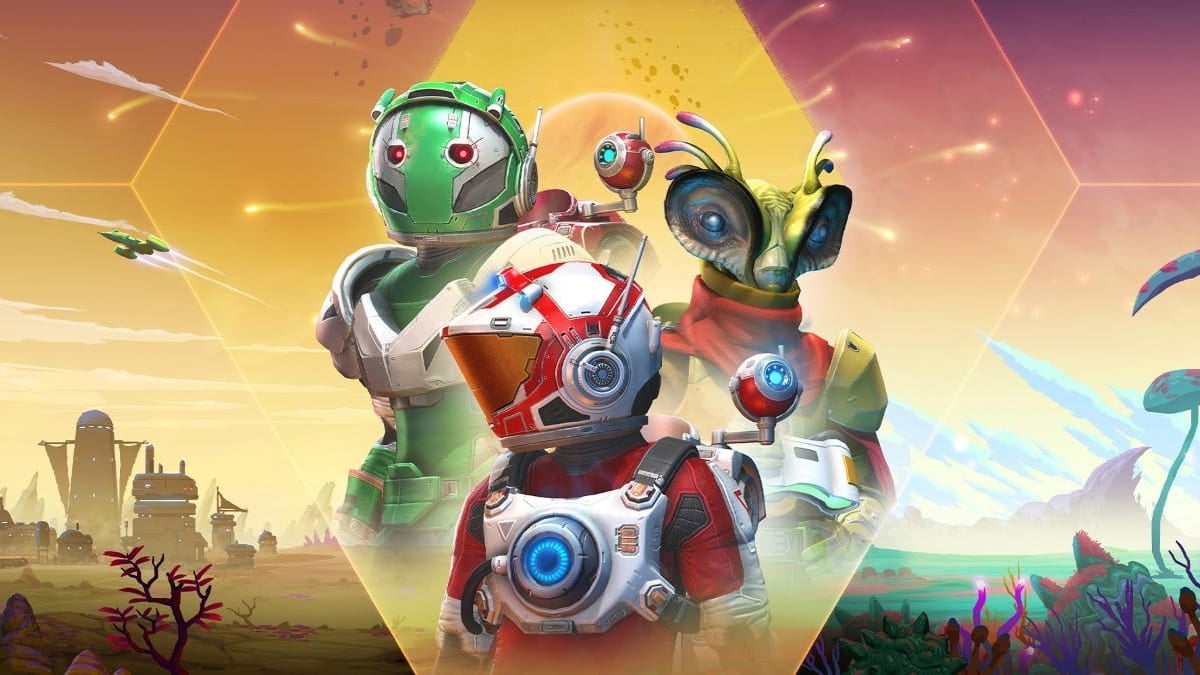 Cadmium is one of the key Chromatic Metals you’ll find in No Man’s Sky. Not only is Cadmium itself a much-needed resource for upgrades, but having a bountiful supply of refined Chromatic Metal is crucial for building a whole host of new equipment from your first base and beyond.

The four main types of Chromatic Metal are Copper, Cadmium, Emeril, and Indium ― and the order is important as you typically need to have found each in sequence to be able to access the next. Copper will be readily available from the start, but in order to add Cadmium to your inventory, you first need to upgrade your ship with a Cadmium Drive in order to reach it.

To build the Cadmium Drive, you’ll first need to head to the Space Anomaly. There you’ll find a Starship Research merchant (among several other traders) who’ll sell you the blueprints to a Cadmium Drive for 20 Nanites. In order to actually build it, you’ll need 250x Chromatic Metal and 3x Wiring Looms ― the former being where a good supply of Copper comes in handy, the latter usually available to buy from Space Stations or other trade terminals.

Once it’s ready and equipped, head into space and open the galaxy map. Cadmium-rich galaxies are the red orbs, so simply find one within warp distance and put your new drive to good use. Most planets within that galaxy should have some Cadmium resources, but you can always do a quick scan from space to be sure.

In order to start mining Cadmium, you should be able to spot a few of the quite distinctive red deposits as soon as you start to descend on your ship. From ground level, a quick scan with your Analysis Visor should also pick up any nearby spots to head for, so equip your Terrain Manipulator and get ready to start farming Cadmium.

Where to use Cadmium in No Man’s Sky

On its own, Cadmium can be very useful. It’s needed to craft the likes of the AtlasPass V2, Soul Engine, and Warp Core Resonator. Refining it into Chromatic Metal vastly increases its crafting potential to include Base Computers, Warp Cells, and other resources such as Platinum, Nitrogen, Radon, and Sulphurine. Plus, as mentioned, you’ll need it to further upgrade your spaceship with the Emeril Drive.

There are a few other tricks you can use Cadmium for, such as mixing it with Ferrite Dust to get 2x Magnetised Ferrite. As with Copper, Emeril, and Indium, you can even use a surplus of one to make up for a shortfall of another, as mixing any of these resources with refined Chromatic Metal will give you twice the amount back, so Cadmium + Chromatic Metal = 2x Cadmium.