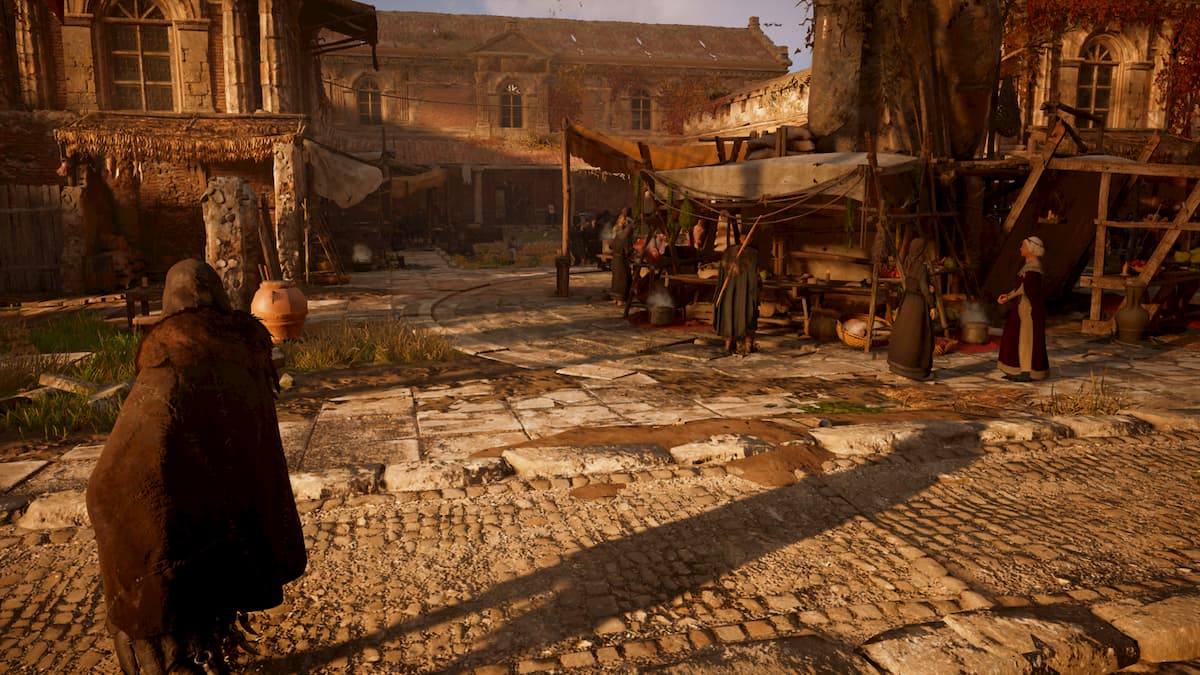 The Order of the Ancients has returned in Assassin’s Creed Valhalla. Many players may recognize this antagonist organization as their other names, such as the Templars or Abstergo. It’s the main enemy fighting against The Hidden Ones, also known as the Order of Assassins. Eivor is working with a pair of assassins, and because their goals align, Eivor has agreed to help them track down agents of Order of the Ancients. Many of the organization’s agents are hidden, and you won’t learn about their identity or whereabouts until you receive clues.

There are a variety of ways you can obtain clues about these agents. The best way is to progress through the story. A good majority of the story missions in Valhalla provide you critical clues against a particular agent, and by progressing through it enough, you’ll learn enough to be able to take them down eventually.

Alternatively, you can find clues by taking down zealots. A zealot to the Order of the Ancients will be a powerful combatant, so you don’t want to fight these opponents on a whim. You’ll need plenty of healing to survive against them, cunning, and once you take them down, you’ll gain a new clue against an agent. There are 15 zealots you can find, and taking them down brings you a step closer to finding the head of the order.

Another method of obtaining clues is reading notes and books you find in the world. These usually happen nearby story missions, but you might find these by exploring particular locations in England. It never hurts to read these notes, and picking up the small hints and details in them might be able to point you in the right direction.

When you learn enough clues, you try to take down one of the agents. By having all of the clues to identify them properly, you can follow a distinct marker in the world to find them. Otherwise, if you don’t have enough, you might have enough details to know the location they operate out of and where they frequent, but nothing more.